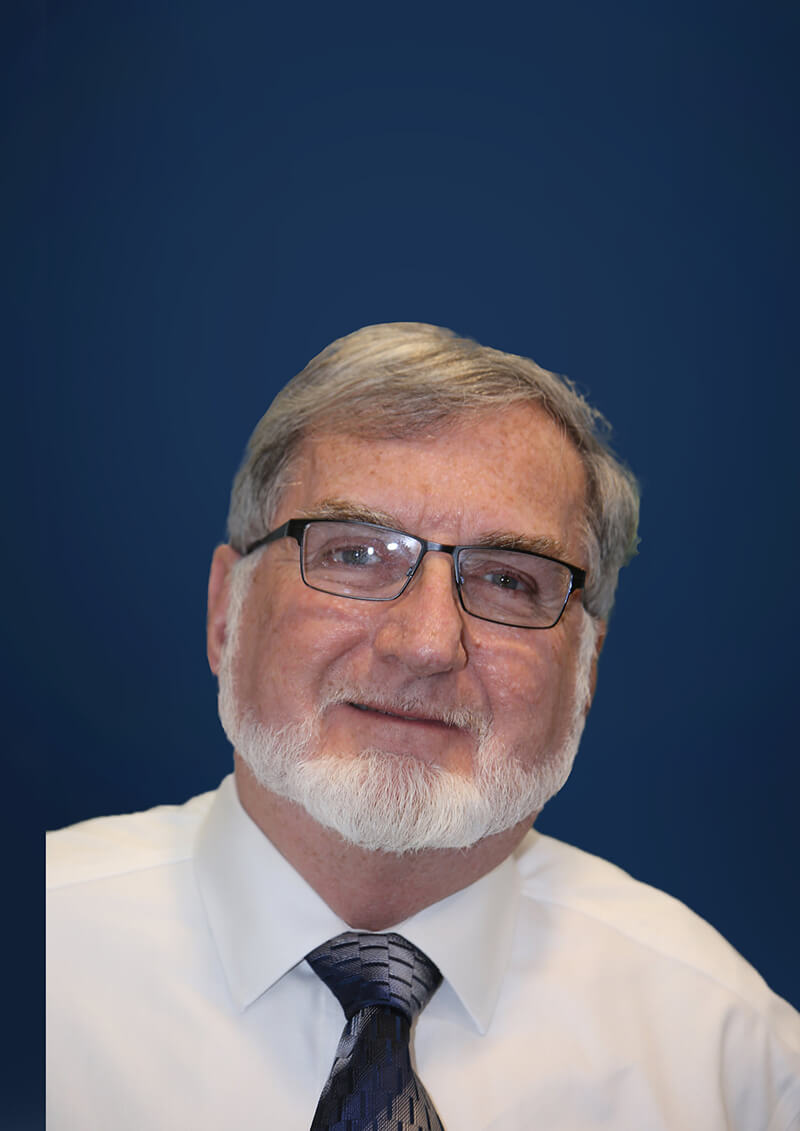 City Manager Roger Carlton came aboard in February 2017 after serving in the same capacity in Surfside and South Miami. He was raised in South Florida and earned a bachelor’s degree at the University of South Florida and an MBA at Georgia State University. He recently spoke to SFBW about his aspirations and Hallandale Beach.

You came out of retirement to become city manager of Hallandale Beach. What appealed to you about the job?

The people—including staffers, developers, commissioners—and an extraordinarily, complex set of issues that needed to be better organized and handled in a more business-like fashion. The issues begin with some significant financial problems, fairly low morale on the staff, a fractious commission and a backlog of development projects to be negotiated.

What are the most significant projects that you’ve been able to move forward?

We have six “triple-P” projects—that’s public/private partnerships—being negotiated now. The most significant is with Gulfstream, adding up to a billion dollars over the next 10 years. I want to mention also the City Center project in our northwest section, which will include retail, supermarket, affordable housing—it will be a huge generator of jobs. The project at the Diplomat Golf Course, which will include a hotel and spa, is another we’ve been working on.

Hallandale Beach is a 4-square-mile city with more than 40,000 residents in the winter, but you have many major development projects underway. What makes the city so attractive to developers?

Hallandale Beach is blessed with available land at a reasonable price. Its location is central, I-95 on one side, the Atlantic on the other. We’re just north of Aventura Mall, a big attraction for people who live and work here and a source of business as well. For construction and other employers, we offer a very diverse community with an excellent workforce. I should add that we are developer-friendly—arm’s length, but supportive. We look at every project and try to make it work for the benefit of all.

In many communities, residents complain that new projects don’t benefit the people who’ve lived or worked there for a long time. What do you say to the people of Hallandale Beach?

Every new project has a community benefit aspect. We’re using new construction to upgrade road infrastructure. For example, the ArtSquare project on Third Street is completing an arterial route from Federal Highway [U.S. Highway 1] to the FEC [Florida East Coast] Railway tracks. The old community benefits program that gave incentives to local contractors has morphed into a fund managed by the city that is used for disadvantaged residents in various ways to help with unmet social needs.

What are your top three priorities after eight months as city manager?

First is to be laser-focused on the financial priorities of the city. For the first time in five years, we will have a balanced budget on Oct. 1, and we will be building reserves in future years.

Second is mobility. We are not a suburban community, we are an urban city, so we need intelligent transportation. We are working on having traffic signals that respond to actual traffic. If no car is there, the light won’t change. We need more walkable streets with sidewalks, separation of bike paths and trails, and a transit station between Aventura and Hollywood, near Peter Bluesten Park.

Third is to re-create a sense of community—the city has been historically divided in half by the railroad tracks. I believe infrastructure and technology can create community if we develop a new transit station in Hallandale Beach that will bring people together. We can also do it by developing Bluesten Park, six acres that can be a gathering point from the transit station to Gulfstream Park. It will be designed to get people out of their houses on the playing fields, the pools. The YMCA will build a center there for everyone from children to seniors.

My ultimate goal is to take a major step toward reinventing this town every month. k