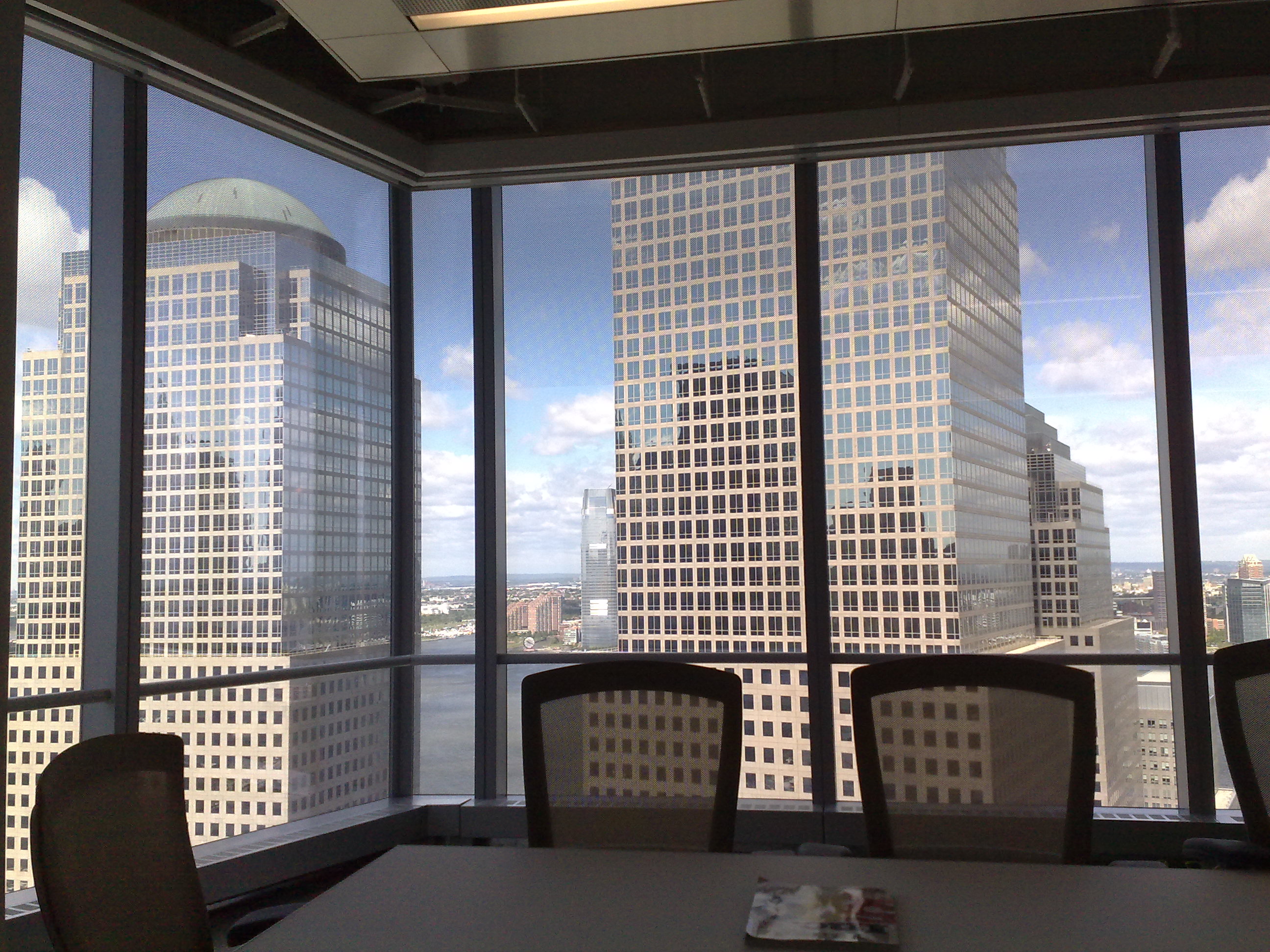 View From the C-Suite

Many of us are familiar with Fortune magazine’s annual list of the 500 largest U.S. companies, which is a mark of prestige for those who are on it.

More than 800 companies have been on it since its 1955 debut, when it focused primarily on manufacturing, mining and energy businesses. In 1995, it expanded to include service companies, such as retailers and technology businesses, allowing Walmart and Microsoft to join the ranks.

The Fortune 500 can be a window into how strong the economy is progressing and how it changes over time. A survey of the CEOs is part of the annual list compilation process, to gather insights from top business leaders. This year’s insights include:

• CEOs are optimistic about the future. The vast majority of CEOs (96 percent) have a better or same view on the global economic outlook over the coming year. Nearly 70 percent plan to increase hiring over the next two years while 87 percent believe that the new administration will have no effect or a positive effect over the next 12 months.

• Technology is a driving force. Seventy-one percent of the CEOs believe their company is a tech company and that crucial areas for investment include cloud computing (91 percent), mobile computing (86 percent) and artificial intelligence/machine learning (81 percent) among other crucial areas for tech investment. The biggest challenges they identified involve technology—73 percent are concerned about the rapid pace of technological change, and 61 percent worry about cybersecurity.

Firms on this year’s 500 list might consider this thought from John Chambers, executive chairman of Cisco Systems, which placed 60th: “Either we disrupt, or we get disrupted.”↵

Julie Neitzel is a partner and adviser with WE Family Offices in Miami and a board member of the Miami Finance Forum, The Miami Foundation, NACD-Florida and Heico Corporation. Contact her at julie.neitzel@wefamilyoffices or 305.825.2225.

Photo Credit: By Robert Scoble from Half Moon Bay, USA [CC BY 2.0 (https://creativecommons.org/licenses/by/2.0)], via Wikimedia Commons