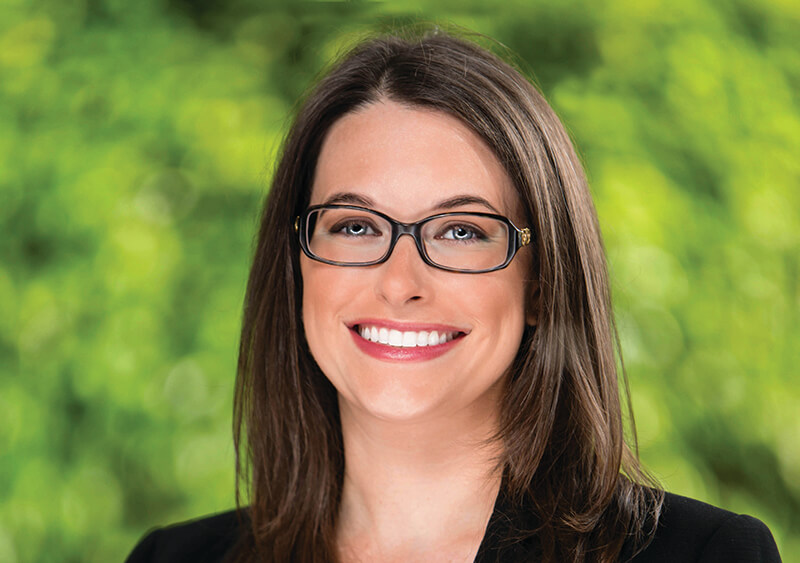 What Women Should Know About Their Finances

The role of women in the workforce and the household continues to evolve. Today, more women hold advanced degrees and are earning more than men in some jobs. (That was borne out by a 2017 Wall Street Journal compensation survey of CEOs who lead organizations on the Standard & Poor’s 500.) With this increased workforce diversity, it’s important for women to understand personal finance and their contributions to the overall financial landscape.

In honor of National Women’s History Month, SFBW is covering what women should know when it comes to their finances and planning for the future. Here some answers to some important questions.

What is a trusteed IRA and how can it help?

A trusteed individual retirement account is the same as a regular IRA, except the assets are held in a trust rather than a custodial account. The IRA provider (the financial institution that administers the IRA) serves as the trustee.

A trusteed IRA can offer greater protection during the owner’s life (including any instance in which the owner becomes disabled) and increased control over the IRA’s disposition after the owner’s death. This could be of interest to women with children who would inherit the account, especially in the event of a second marriage (and a mother who wants to ensure protection over her premarital assets).

What should women know about being caregivers?

In addition to their own children, women generally are the first responders when an adult family member or friend needs a caregiver. According to a recent Merrill Lynch Age Wave study, 66 percent of all family caregivers are women—nearly twice as likely as men to provide care. Caregiving falls more heavily on women today for both cultural and biological reasons, as women are generally two to three years younger than their spouses, and they outlive men by four to five years.

Financial caregiving often is far more complex than simply contributing to the recipient’s care. It also can include:

As with caring for children, women who become caregivers to an adult often put their careers on hold and have less earning potential, further complicating their finances and increasing their need for valuable advice.

Is there a way to give with a gender lens?

“Gender lens investing” is the integration of gender into investment analysis. It has two key goals: to make the world a more equitable place and to make a profit. It’s a way to leverage the market to support progress toward gender equality in the workplace, throughout the supply chain, in the consumer market and elsewhere.

With so much societal focus on gender equality, it is important for women to know that, as consumers who control up to 80 percent of all consumer purchases, they can choose to buy from companies owned by women or those that are addressing gender issues.

They also can invest based on the analysis of gender-related data, pinpointing the companies that are making progress in this area and those that are not. ♦