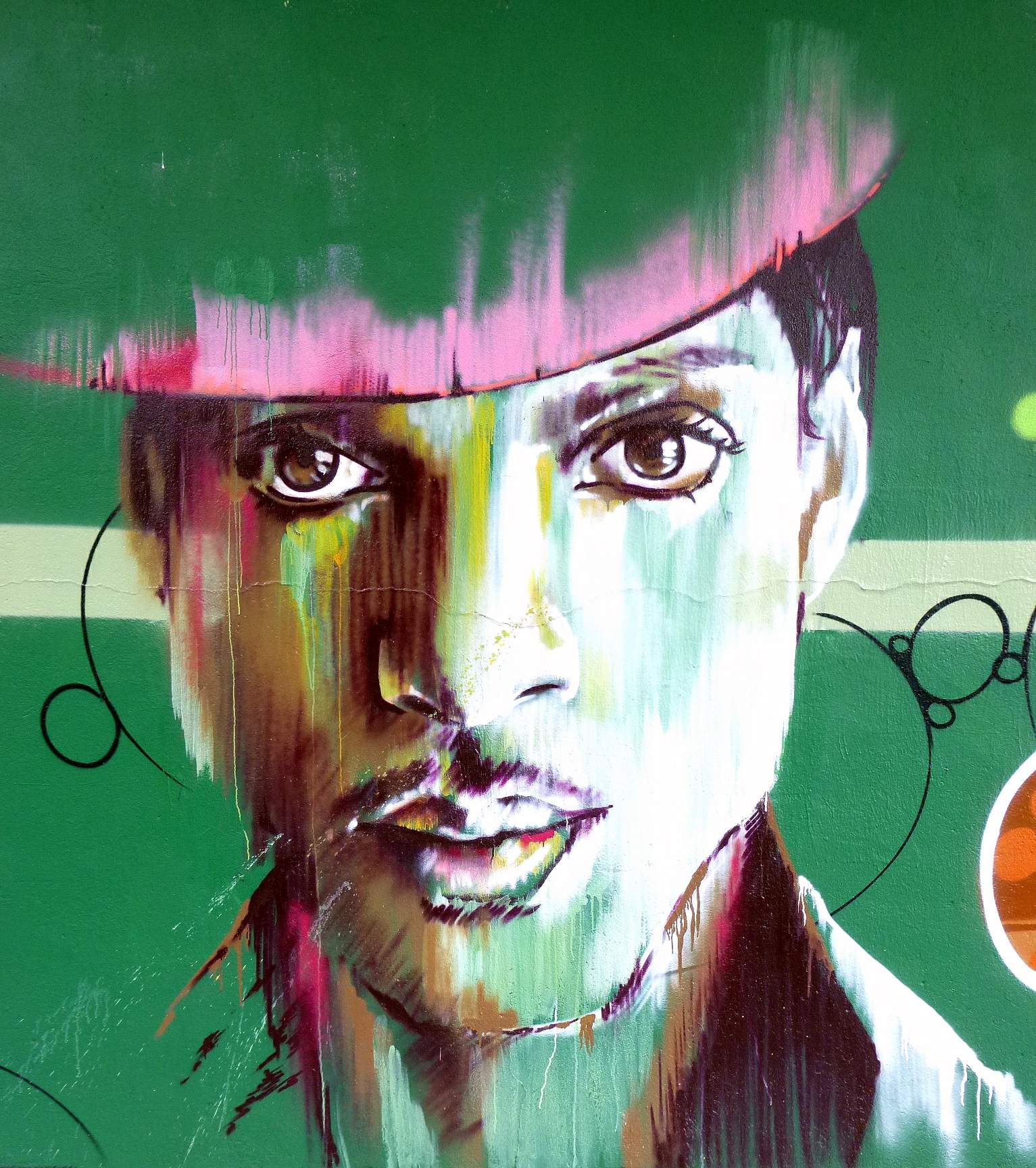 What You Can Learn From Prince’s Last Mistake

A few simple steps can prevent family hardships after your death.

Singer and songwriter Prince touched the lives of millions of fans around the world. News of the tragic death of the 57-year-old Oscar winner, Grammy Hall of Fame member, and winner of countless other awards in the music and entertainment industry has had a ripple effect among those who loved him. Yet because of a simple oversight, Prince’s death has also inspired a family feud regarding his assets, and the cause is simple: Prince didn’t leave a will.

Dying intestate
After Prince’s death, his sister, Tyka Nelson, filed legal papers asking a Minnesota court to appoint a professional fiduciary institution called Bremer Trust as the special administrator of her brother’s estate. In the legal petition, Nelson asserted that Prince did not have a will and had no reason to think that he had created one in any form. The petition said that Prince had no spouse or children and that his parents had already passed away, but Nelson named five surviving half-siblings and another half-sister who had died before Prince as interested persons in the case.

One of the most visible signs of Prince’s success was that he successfully obtained and kept ownership and control of many of the rights associated with his music, including his master recordings, publishing rights, and royalties for performances of his work. Some estimate the value of Prince’s estate at as much as $500 million based solely on existing known work, and many believe that increased awareness and the potential release of previously unknown music could send that figure much higher.

Some have speculated that in that light, Prince’s decision not to have a will makes sense. Many musicians have discussed feeling taken advantage of by music companies that vigorously assert their legal rights over the artists who create original works, and Prince’s hard-fought victories could have created a healthy skepticism of legal advisors.

A tough situation
Regardless of the reason, however, Prince’s inaction has created the potential for an explosive family situation. Under Minnesota law, those who die without a will have their assets distributed according to what is known as the laws of intestate succession. Here, Prince’s half-siblings will be treated the same as his sister, and so the estate would be divided equally among them.

In other cases involving celebrities, it has been common for previously unknown people to surface claiming to be children of or otherwise related to those who have just died. If that happens in this case, then the intestacy laws would give a child priority over siblings and half-siblings, potentially disrupting completely the expected distribution of the estate.

Unfortunately, if it turns out that Prince did not have a will, he would be far from the first celebrity to put his family in an uncomfortable situation. Singer-songwriter Jimi Hendrix, author Stieg Larsson, Grammy Award winner Barry White, and Sonny & Cher’s Sonny Bono all died without valid wills, leaving it up to the courts to hash out what happened to their assets.

Among the general public, it’s also common for people who don’t yet have a family to put off writing a will. If you don’t have a spouse or children, the impetus to deal with what happens to your assets after your death might not be as pressing. Moreover, those who don’t have children lack the non-financial incentives to write a will, especially naming a guardian for your kids if something happens to both of their parents.

The problem is that when intestacy laws bring in extended family members, there’s a higher probability that they’ll fight among themselves. In particular in states like Minnesota that recognize half-siblings as entitled to equal shares as full siblings, arguments among children who don’t have both of the same parents can create chaos and extend litigation.

What you can do
There are a couple of ways you can protect yourself against the kind of fight that Prince’s family might have to endure. The most obvious is simply to write a will. Such documents are subject to probate court scrutiny, but at least you will have stated your intentions.

Arguably better, and something that Academy Award winner Robin Williams did, is to create a revocable trust. Also known as a living trust, this legal document can serve the same function that a will does in dictating what happens to your assets after your death. However, revocable trusts operate outside the probate court process, keeping your private affairs out of the public eye and making it far easier to handle assets according to your instructions.

No matter which course you follow, having some estate planning documents in place will make it far easier for your family to move on after you pass away. As sad as the situation that Prince’s siblings will be in, it can serve as a lesson urging you and others not to put off making estate planning arrangements any longer.