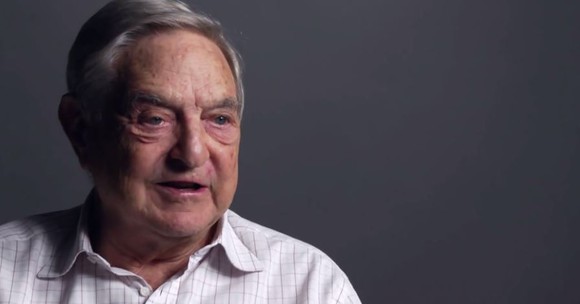 Billionaire investor George Soros won global notoriety in 1992 when he shorted Britain’s currency and ultimately forced the Bank of England to stop supporting the pound. The decline in the pound netted Soros $1 billion in profit and elevated his investing decisions to must-know status.

Investors who listened to Soros last month can attest to the fact that Soros’ sooth-saying skills haven’t diminished since then. Earlier this month, Soros warned that a decision by the U.K. to exit the European Union, or Brexit, would lead to a black Friday drop in stocks. He was proven correct when the U.K. voted for the Brexit, and global equity markets went into a tailspin late last week.

Given Soros’ acumen for getting on the right side of markets, investors might want to pay attention to his latest prediction. This past weekend, the iconic hedge fund manager said “Europe is doomed to fall apart” absent significant changes from the ground up. With that backdrop, let’s take a look at what we know about how Soros is investing now.

Opportunities to profit from

Soros’ decision to get back to the business of directing investments came from his belief that there were profitable opportunities emerging due to global economic troubles. It’s likely that the U.K. vote was top of mind at the time.

Now that the U.K. has decided to leave the EU, it’s anyone guess what the impact will be on the European economy. However, investors seem to think the impact will be negative. The MSCI EAFE ETF, which holds more than a third of its assets in the U.K, France, and Germany, dropped more than 10% between Friday’s open and Monday’s close.

The biggest decline in stocks occurred in European financial stocks. London’s long been the financial Capitol of Europe and the risk of that changing caused shares in big banks to crash. In the first two days after the decision to Brexit, theRoyal Bank of Scotland Group (NYSE:RBS) and Barclays PLC (NYSE:BCS)tumbled 37% apiece.

Big U.K. banks, however, weren’t the only banks to stumble and based on reports, that may have been profit-friendly news for Soros. According to reports, his fund bet over $100 million that Deutsche Bank (NYSE:DB) shares would fall following the U.K. decision. On Friday, Deutsche Bank were down 17.5% and on Monday they declined by another 5.8%. 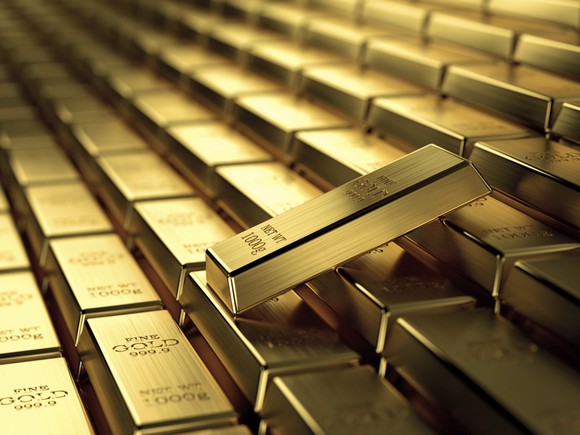 In addition to making money on his Deutsche Bank short position, Soros Fund Management also looks to have profited from a decision to buy gold stocks earlier this year. According to filings with the Securities Exchange Commission, the fund established a 19.4 million share stake in gold miner Barrick Gold Corp. (NYSE:ABX) and a 1 million share position in Silver Wheaton Corp.(NYSE:SLW) during the first quarter.

Barrick Gold, which is in the process of a $2 billion dollar debt reduction plan that will help keep it cash flow positive above $1,000 per ounce, reported free cash flow of $471 million in 2015 and in Q1, its free cash flow improved to $181 million. Since gold prices have climbed from $1,224 per ounce in March to $1,313 per ounce, its likely the company’s cash flow accelerated even further in Q2. Investors seem to agree. Barrick Gold and Silver Wheaton shares are up 55% and 33% since the end of March, respectively, so it appears Soros bullish bet on precious metals has proven savvy.

Soros came into last week’s vote pretty bearish, and in the wake of the Brexit vote, it seems he’s more nervous than ever about the region.

Leading up to the vote, Soros said Brexit could prompt “a general exodus, and the disintegration of the European Union will become practically unavoidable,” and over the weekend, he penned an op-ed article for Project Syndicate in which he wrote, “the disintegration of the EU [is] practically irreversible. Britain eventually may or may not be relatively better off than other countries by leaving the EU, but its economy and people stand to suffer significantly in the short to medium term.”

Soros added, “The consequences for the real economy will be comparable only to the financial crisis of 2007-2008.”

That’s a pretty dismal take on the Brexit and the future direction of the European economy. It certainly suggests Soros is unlikely to cover his bearish market bets anytime soon. We’ll know for certain if that’s the case when his second quarter holdings report is released by the SEC. However, that won’t happen until six weeks or so from now. In any case, given Soros has been uncannily correct so far, investors will want to stay tuned in to what he does next.