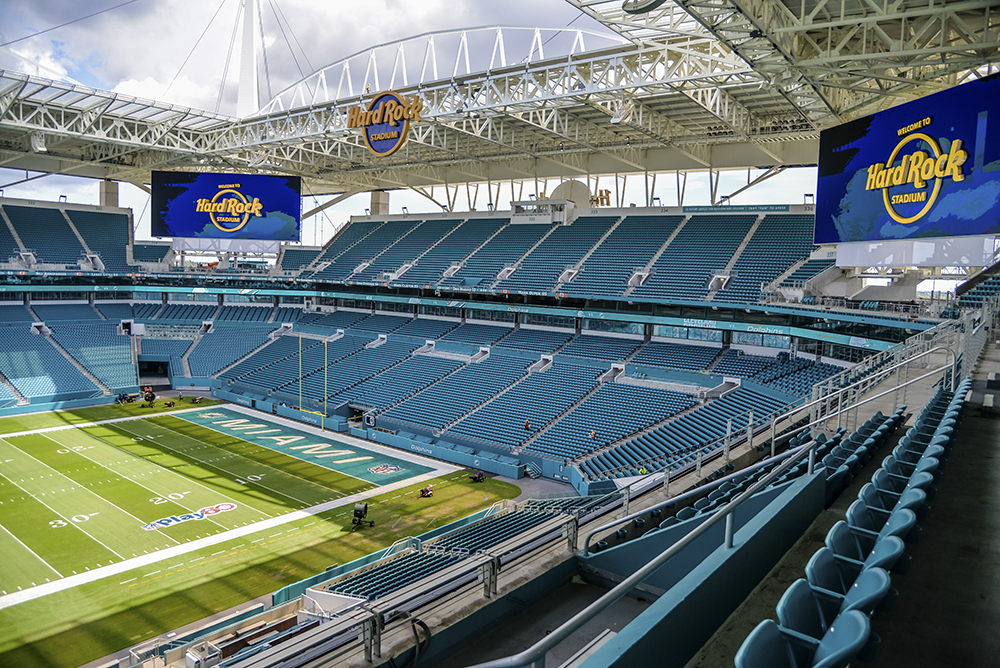 A push to stop Rolling Loud in wake of shootings

I had blogged shortly after the festival that Rolling Loud shouldn’t be invited back to South Florida after three shootings, which included the death of an innocent bystander.

The Herald article does a good job of providing details on what it was like at the Trump International Beach Resort where one of the shootings happened. Vice Mayor Larisa Svechin happened to be having a Mother’s Day brunch when the shooting broke out in front of the hotel and said her children ran crying towards her.

After my blog, I received an email from an attorney who said she and her young twins took refuge in a Burger-Fi when the shooting started.

“By the time someone gets to this point there are a lot of social institutions that have failed,” Gilbert told the Herald. “I don’t think Rolling Loud and I don’t think hip hop brings violence in that way.

I get Gilbert’s point about the failure of social institutions. However, too many hip hop lyrics glorify gangs and gun fire. Here are excerpts of lyrics from YoungBoy Never Broke Again (NBA Young Boy), whose girlfriend was shot at Trump International:

My Mama Say
Let shots off at your head, you end up dead, I up that .40, n—
B— I’m rich as f— and that’s a must, I’m gone kill all them n—-
And they know that I’m thuggin’ til they put me in a coffin, n—-
Hundred rounds on that Draco (B-r-r-r-ap)
(A Draco is a Romanian Kalashnikov variant, which has gained popularity with rappers because of it’s affordable price, compact size and powerful round, according to the Urban Dictionary.)
Read More
Share
Print page