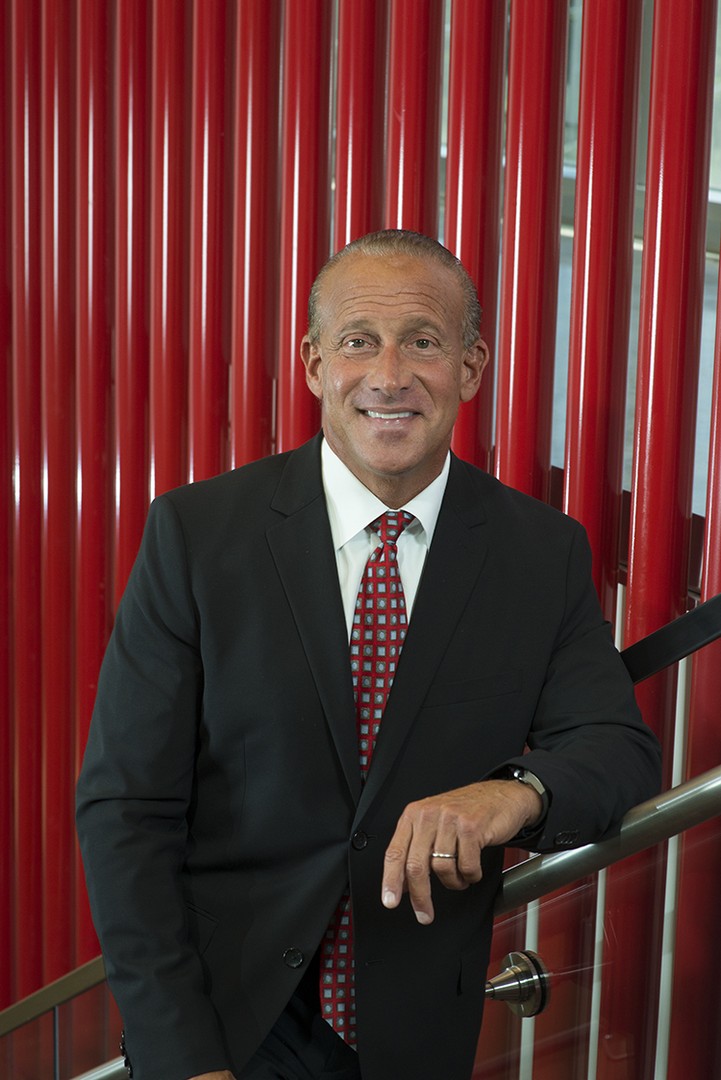 The Horatio Alger Association of Distinguished Americans has announced that Jordan Zimmerman, founder and chairman of Zimmerman Advertising, is one of its 2015 honorees.

The Horatio Alger Awards, named after the novelist who wrote juvenile novels about rag-to-riches stories, recognize exceptional leaders who have overcome significant personal challenges to achieve success and support philanthropy and higher education.

Zimmerman, who recently wrote the book “Leading Fearlessly: Transform Your Life and Find Success,” was featured on the cover of the October issue of SFBW.

After attending the University of South Florida, Zimmerman was rejected by 10 firms as a job applicant and then used $10,000 to open the Zimmerman Agency in strip mall.

The agency is now the 14th largest agency in the world with billings in excess of $3 billion annually. Zimmerman donated $10 million to establish the Zimmerman School of Advertising and Mass Communications at USF.

Zimmerman will be inducted as a Horatio Alger Award recipient in ceremonies in Washington, D.C. in April.

Schulman’s wife, Carrie, was diagnosed with Multiple Sclerosis while still a newlywed, over 35 years ago.

“There is nobody more deserving than David, who has worked tirelessly for over 30 years for the MS Society, raising money and awareness,” says Carrie. “He’s devoted his time, his heart and soul; this honor means everything to him, because it’s also so important to me.”

Carrie says she took care of her husband for the first 37 years of their marriage, but he has taken care of her the last three and shown an exceptional level of compassion.

David plans to retire from DBS in a year and Carrie says the honor provides a way for the business community to thank him for his contributions.

The luncheon honoring Schulman will be on Jan. 23 at the Broward County Convention Center. For more information, contact Monica Whiting at 954.676.3925 or monica.whiting@nmss.org.

Ranjini Chandirakanthan will be a director at Cassel Salpeter and lead an expanded technology practice.

Cassel Salpeter, with co-founders Chairman James Cassel and President Scott Salpeter, is one of the longest-established independent investment banking firms in South Florida that provides advice to middle market and emerging growth companies.

“I am thrilled to join Cassel Salpeter and utilize my strong footprint in the technology ecosystem to help lead the growth of the firm’s technology practice,” Chandirakanthan says. “Having worked 15 years in Silicon Valley and three years in Austin, I have developed significant technology experience and a solid network of relationships that will greatly benefit Cassel Salpeter and its clients.”

Chandirakanthan was a director of strategy at Dell and a senior director of corporate development at Sun Microsystems. Besides working on Wall Street at Lehman, she was a top StarMine-ranked Infrastructure Software research analyst at ThinkEquity, an investment bank. Chandirakanthan also worked at a startup, Neoteris, which is now owned by Juniper Networks. She began her career as a CPA at KPMG Peat Marwick.

Chandirakanthan earned a bachelor’s degree in accounting from Miami University of Ohio and an MBA from The University of Chicago.

MRI Scan & Imaging Center in Fort Lauderdale report it is the first imaging company in Florida to get a new MRI model from GE.

The GE 3.0T Discovery has a few key advantages for patients. It can scan the whole body in one shot and do arthograms and angiography on a non-invasive basis. It even has TempurPedic cushioning.

The machine is being used by Duke University, Mayo Clinic, Stanford and Mount Sinai medical centers.

More details are at www.mriscancenters.com. ?