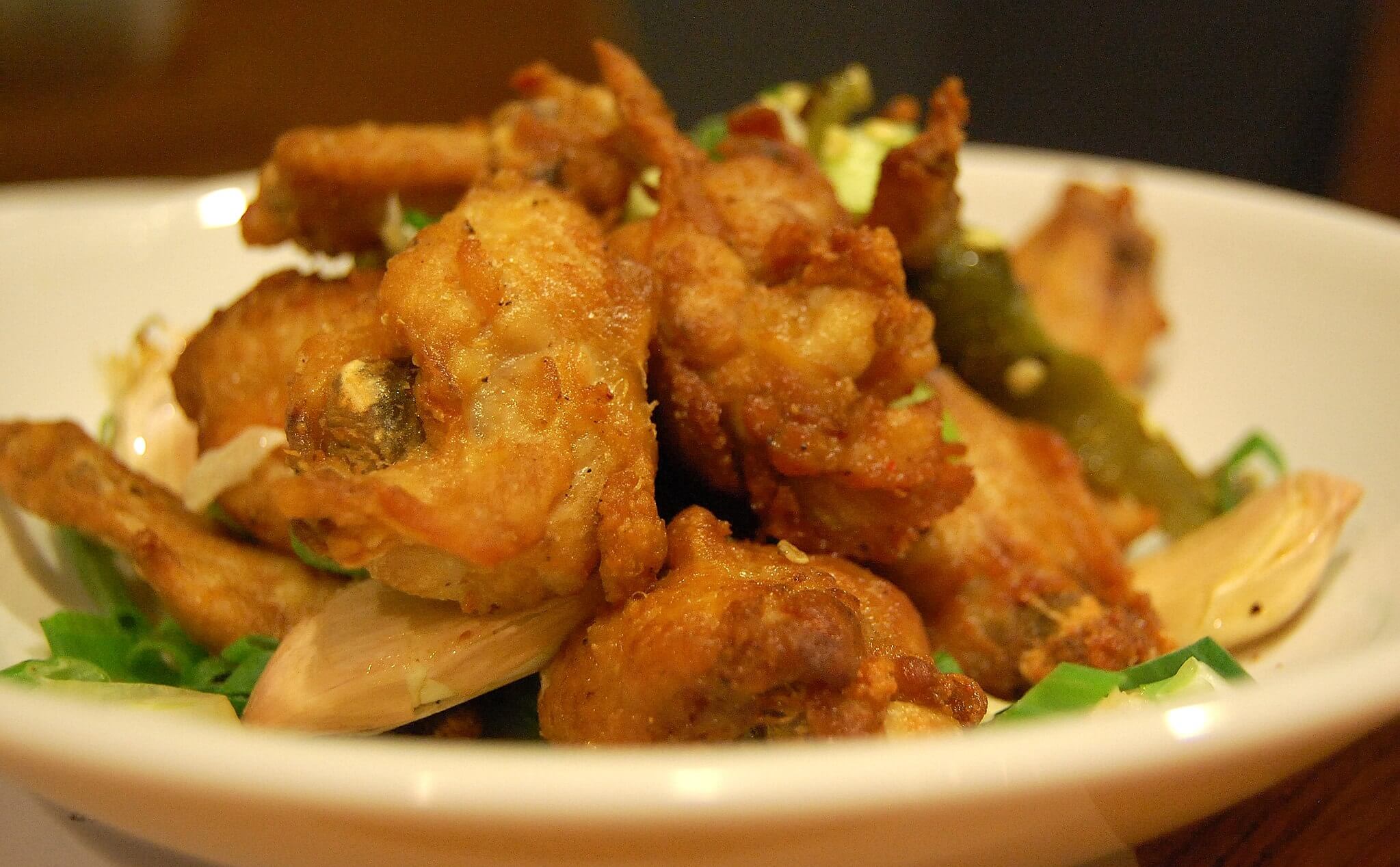 And, now, a word about Super Bowl plumbing disasters

There’s lot of lore about the Super Bowl, such as the one that says sewage systems of major cities have broken due to the tremendous number of toilets being flushed simultaneously at halftime.

However, you may need to take action to avert a plumbing disaster in your home, says bluefrogplumbing.com.

“Ready to repair disposals and remove leftovers from the super-sized snack fans will enjoy across the country, plumbers will be answering repair calls that will come flooding in after the game,” bluefrog said in a press release.

Here are bluefrog’s tips to avoid a disaster: