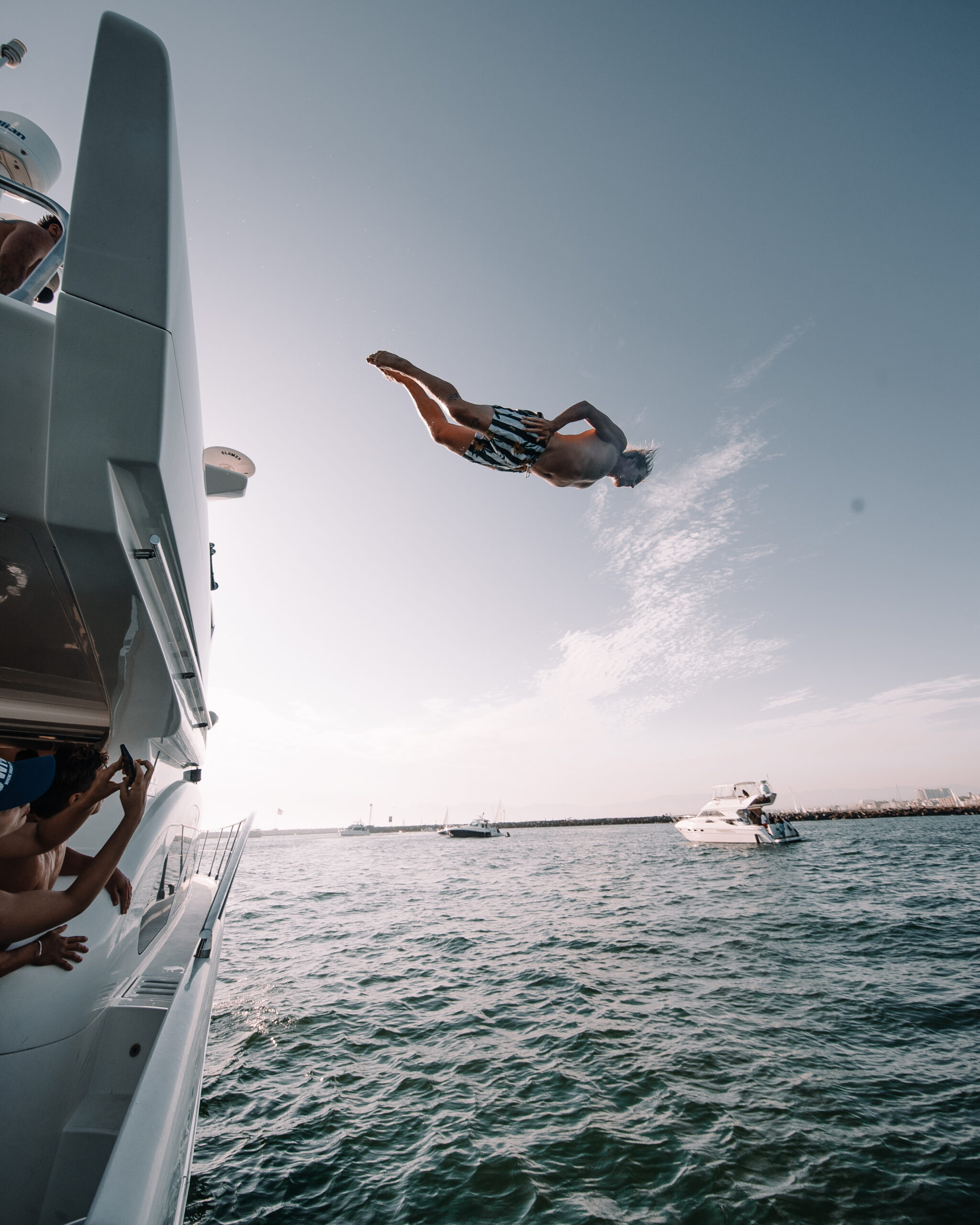 Boatsetter Aims to Bring Yachting to the Masses

Boating is more accessible—and lucrative—than ever

“Boating is one of those experiences everyone should be able to have,” says Jaclyn Baumgarten, CEO and co-founder of the online marketplace Boatsetter. So, in an effort to share her passion, she founded a Fort Lauderdale-based company that “enables anyone, anywhere to book incredible experiences on the water, whether they are looking for a day of fishing, sailing or sand bar hopping—even a luxury vacation on a yacht,” she explains. “And you can do it across the globe, with a few clicks.”

A third-generation entrepreneur from California, Baumgarten started out as a strategy consultant, then earned an MBA at Stanford, later joined Westfield Corp. In 2012, she took a huge leap of faith, going on a six-month sabbatical to figure out a venture. During that time two of her brothers were selling their boats because they weren’t using them enough to justify the costs. “It struck me that an Airbnb for boats was something that needed to be,” she says, “a company that would make access to boating easy for everyone, while enabling boat owners to earn money to offset the costs of ownership.”

On average, she says, owners can make anywhere between $7,000 to $12,000 on Boatsetter. One of its highest earners has netted more than $150,000 annually renting out a small powerboat in Miami).

When Baumgarten first floated the idea, however, she learned why the concept, which started out as Cruzin before a merger in 2015, was fraught: Individual boat owners could not rent out their private boats since there was no insurance to cover the practice. “So I spent the better part of a year hitting the global insurance markets to convince them to create a policy,” she recalls. “It took eight months and I finally succeeded in getting one of the leading maritime underwriters out of the United Kingdom to provide the insurance product I had envisioned.” Fundraising was also challenging, but her ability to convert strategic partners into investors helped. The company has come a long way—in August 2019 it announced a $10 million investment led by WestCap Group and Valor Equity.

As of December 1, boatsetter.com boasted nearly 20,000 boats in 600 locations and has satellite offices in Ibiza, Spain, and Seattle, while its headquarters remain in the yachting capital of the world. Baumgarten says she strongly believes in South Florida’s strength, citing an abundance of investment money available locally, a good talent pool, a supportive entrepreneurial community and a quality of life that few tech centers nationwide can offer.

Boatsetter pays it forward with waterway cleanups while Baumgarten regularly presents for and mentors young aspiring entrepreneurs in South Florida and Johannesburg. She is also a co-chair for the Entrepreneurship Committee of Broward County’s Prosperity Project, which is focused on support economic, entrepreneurial and community growth. It is no wonder she recently was named one of Inc. magazine’s top female founders.

Yet, interestingly, she never owned a boat until just a few years ago when she bought a Mastercraft X26. “Last year, I swapped that out for an absolutely gorgeous Crest pontoon boat, which served as our living room on the water that I escaped to with my family almost every weekend during the pandemic,” she says.

One can only imagine the nautical adventures on her horizon.