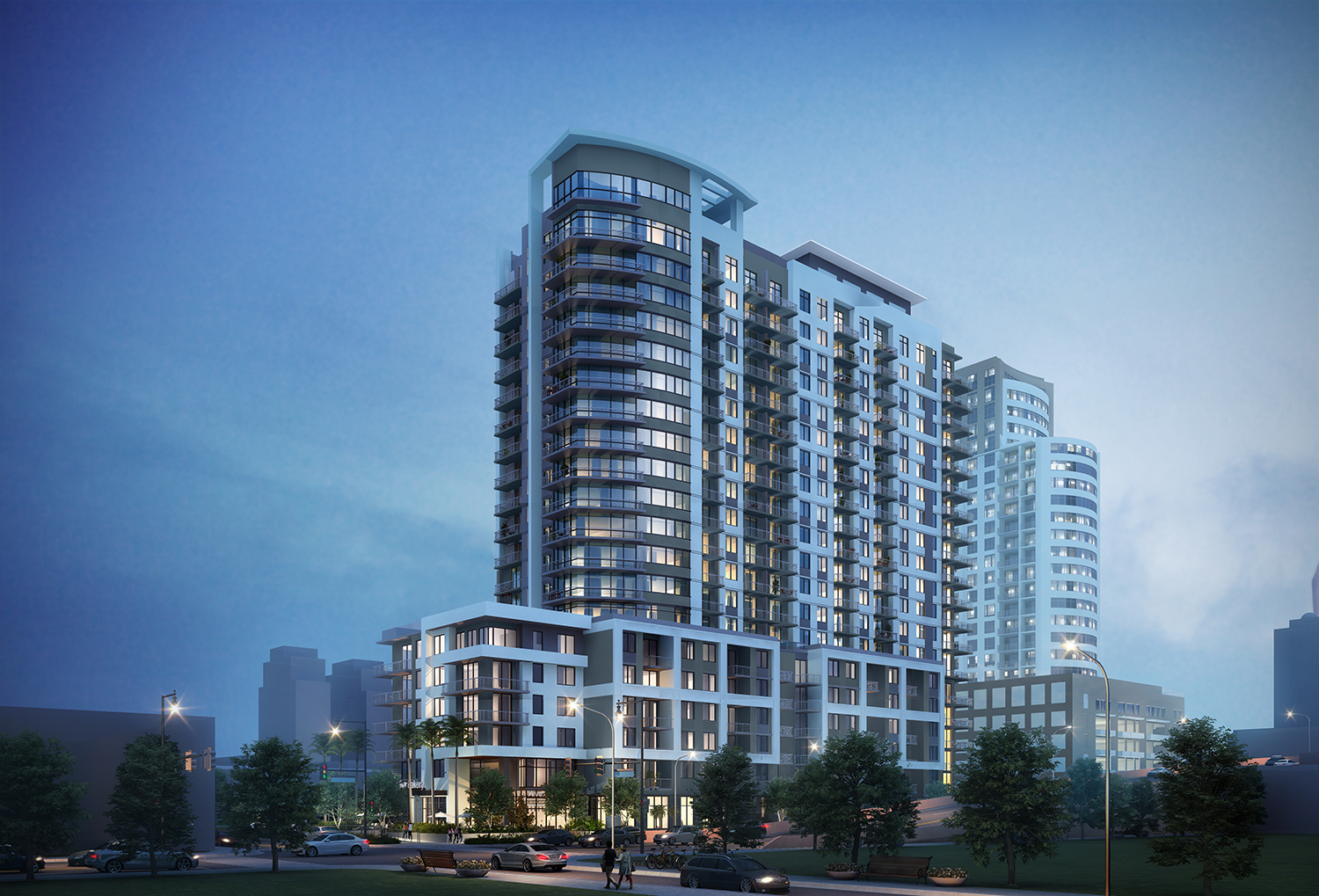 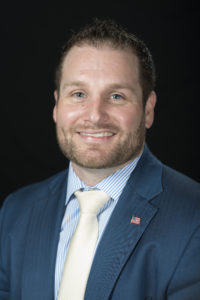 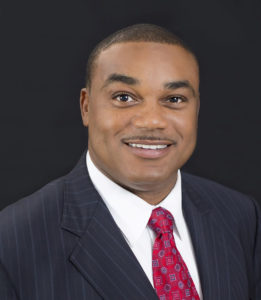 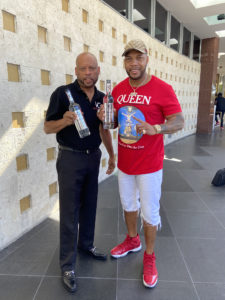 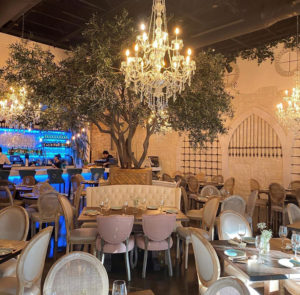 New restaurant at The Shops
Sirocco Mediterranean by Tarek Younes and Level29 by actor William Levy, which has Nikkei cuisine, have opened at The Shops at Pembroke Gardens. 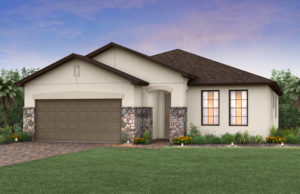 Pulte plans another community
PulteGroup has acquired 20 acres on the southwest corner of Oakland Park Boulevard and NW 31st Avenue, Lauderdale Lakes, to build Cassia Estates
with 77 single-family homes and a gated entrance. 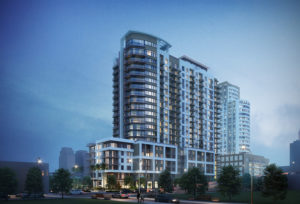 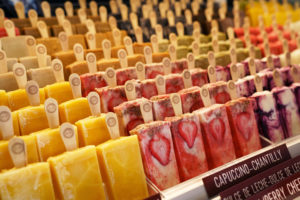 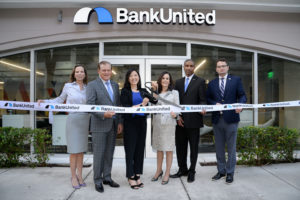 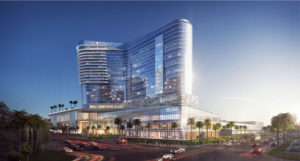 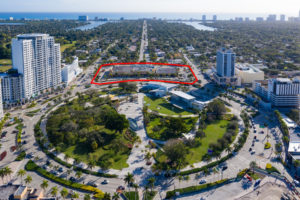 BTI to play big role in Hollywood
Fort Lauderdale-based BTI Partners paid $15.75 million for the Young Circle Shopping Center on the east side of Hollywood’s Young Circle. It’s also under contract to acquire the neighboring Hollywood Bread Building and work with the city on mixed-use redevelopment. 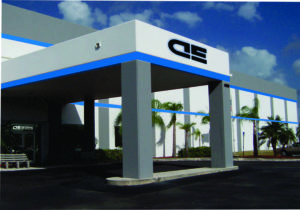 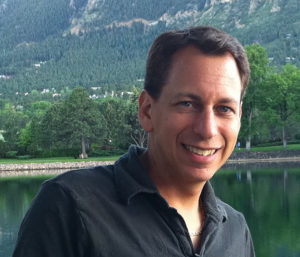 Co-founder and CEO David Finkelstein
BDEX lands investment
BDEX, which bills itself as the largest data exchange platform in the United States, says it has an unspecified investment by RIT Venture Fund, which was developed by the Rochester Institute of Technology. 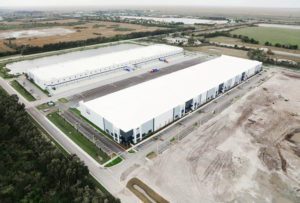 Bangup HQ
CBRE negotiated the $40.37 million sale of a warehouse at 20351 Sheridan St. in Pembroke Pines to the parent company of Bang Energy Drinks.