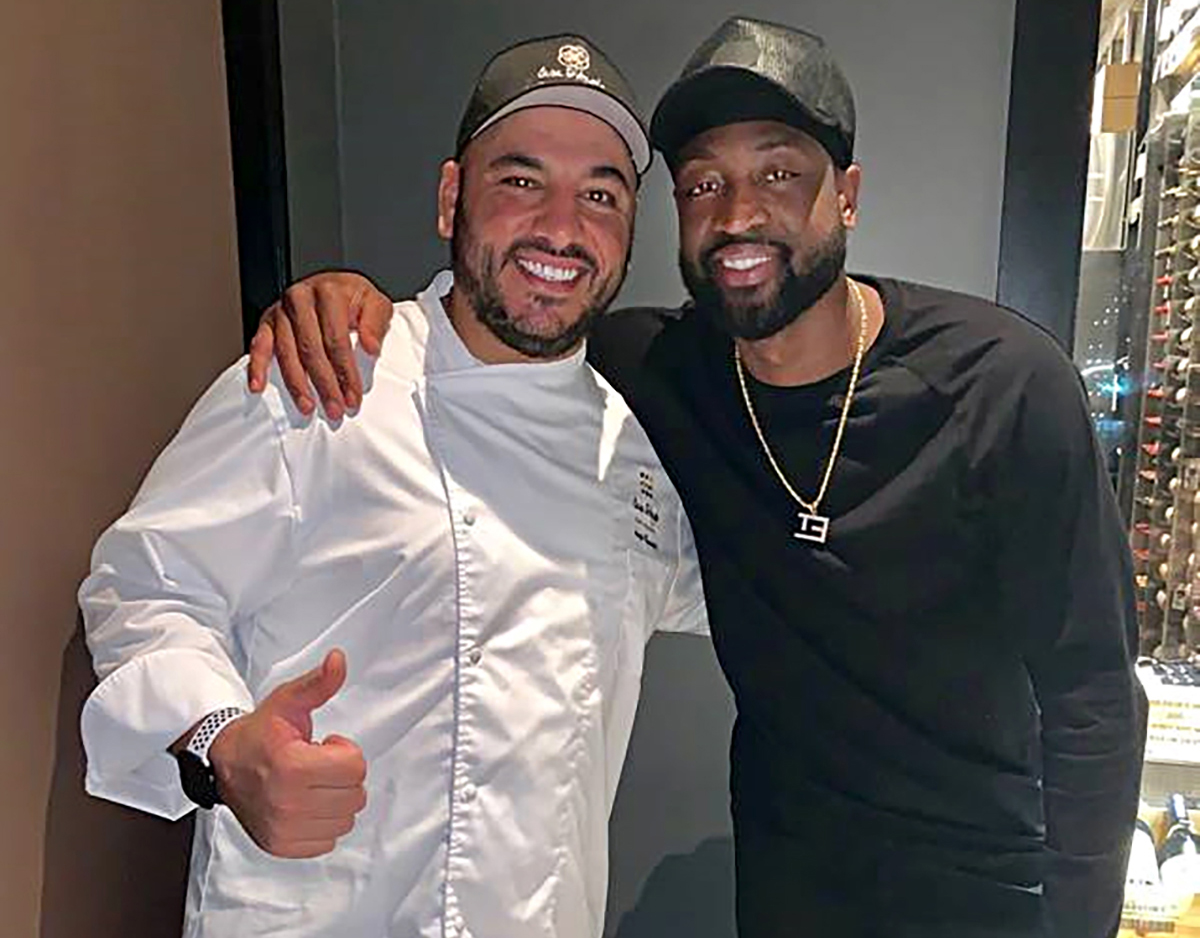 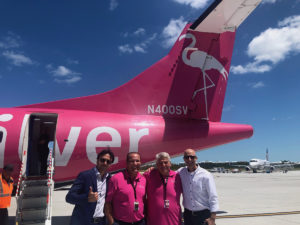 Silver Airways has begun regularly scheduled flights aboard its new ATR-600 series aircraft. The first ATR aircraft was christened “Mile Marker Zero” in honor of the iconic Key West landmark. The ATR-42-600 aircraft, with seating for 46, will offer quicker direct flights to more short- and medium-haul leisure and business destinations in both domestic and nearby international markets. 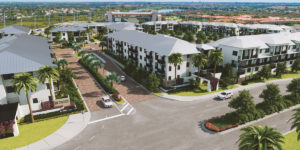 Terra has begun leasing for its newest luxury rental development, Pines Garden at City Center with rents starting at $1,645 for a one-bedroom apartment. The 387-unit residential community is part of Pines City Center, a 47-acre master-planned village in Pembroke Pines. The two phases of Pines City Center will comprise approximately 300,000 total square feet of lifestyle-oriented retail, entertainment and restaurant space alongside residential apartments. 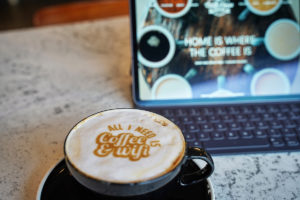 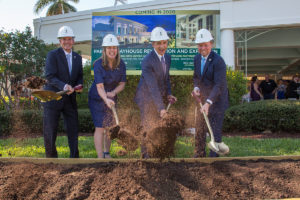 The Broward Center for the Performing Arts has broken ground on the $27 million renovation of the Parker Playhouse in Fort Lauderdale’s Holiday Park, which will get a new lobby, private donor and premium lounges, a signature bar area and new equipment. The stage will be named after JM Family Enterprises, which gave $1 million. The lobby guest services area will be named after Bank of America, which donated $500,000. 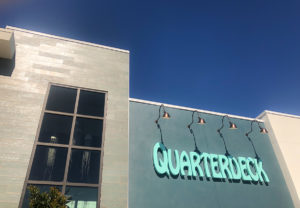 The Quarterdeck on Cordova Road in Fort Lauderdale closed on April 21 and was scheduled to move into its new location, 1035 SE 17th St., within a couple of weeks. The old location opened in 1966 as a Big Daddy’s Liquor Store and Lounge and became the first Quarterdeck when Paul Flanigan purchased it from his uncle, Joe Flanigan. 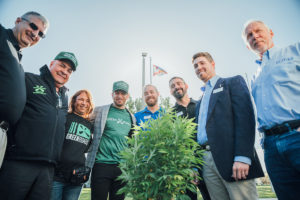 In addition to its inaugural $1.3 million private sponsorship, Green Roads of Deerfield Beach has donated certified hemp plants to the University of Florida’s Institute of Food and Agricultural Sciences. The pilot program, which brings hemp plants back to Florida after a 70-year absence, will see if industrial hemp can be a successful crop in the state. Homestead is one of the test locations.

Presidential Aviation has added a Learjet 40 to its managed fleet of aircraft at Fort Lauderdale Executive Airport. The six-passenger jet has a range of more than 1,800 miles with a speed of over 465 mph. 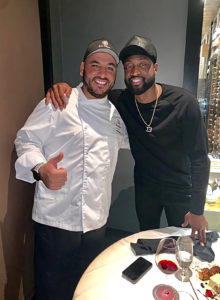 D Wade is in the house 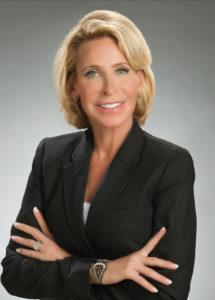 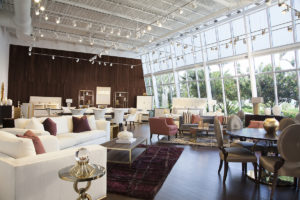 City Furniture announced plans to become carbon neutral in its operations by 2040. The goal encompasses the company’s showrooms, warehouses, offices and delivery fleet. The company already has 240,000 square feet of LEED-certified showroom space, and is converting its fleet of delivery trucks to run on compressed natural gas. “By 2040, we plan to run many showrooms on renewable energy, which will offset our electric use,” President Andrew Koenig said. In-house recycling equipment annually keeps 6 million pounds of cardboard, plastic and Styrofoam waste out of landfills.