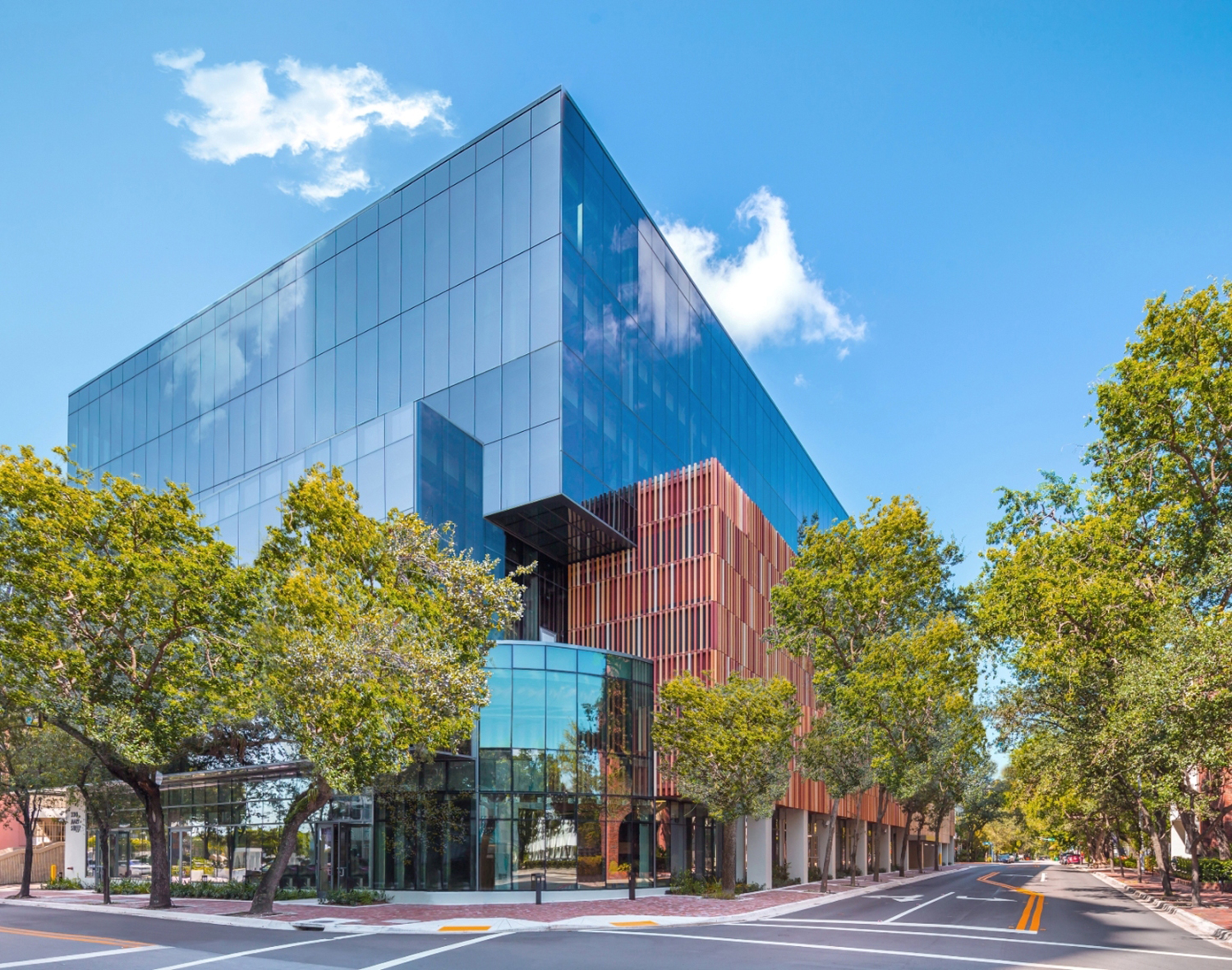 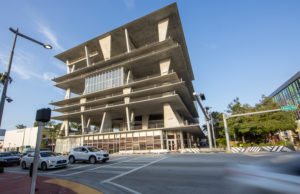 New store on Lincoln Road
China-based Yoyoso USA, which bills itself as a “fast fashion” department store, is opening a 6,000-square-foot store with an eclectic array of products at 1111 Lincoln Road under a deal brokered by Colliers International. 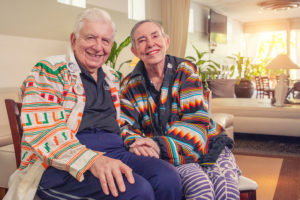 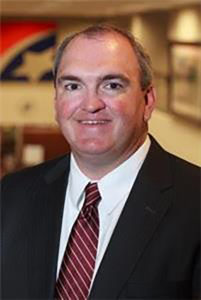 New name for Capital Bank
Capital Bank has been unified under the name of First Horizon Bank, which has 250 locations in the Southeast. The Florida regional president is Jeff Jackson. 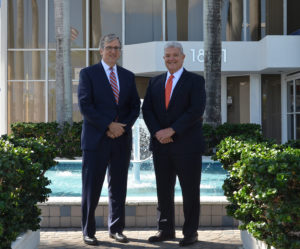 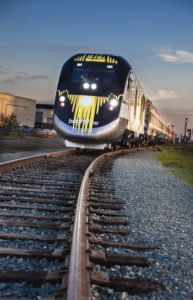 More stations for Brightline
The Miami-Dade County Commission has approved $76 million for a Brightline/Virgin Trains USA station next to the Aventura Mall and agreed on a station at PortMiami by 2020. 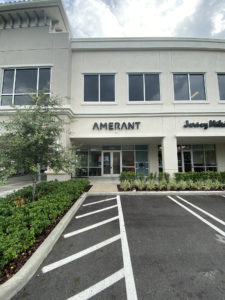 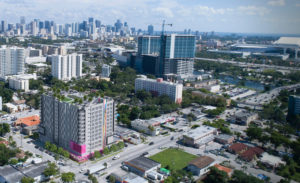 A rendering of No. 17, lower left, in Allapattah
Calderon starts new project
Developer Lissette Calderon’s Neology Life has broken ground on No. 17 Residences Allapattah, the first lifestyle-driven residential project to break ground in the newly trendy Miami neighborhood of Allapattah. The 14-story, 192-unit apartment complex is at 1569 NW 17th Ave. 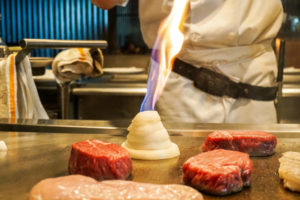 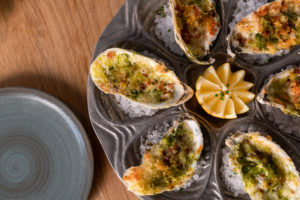 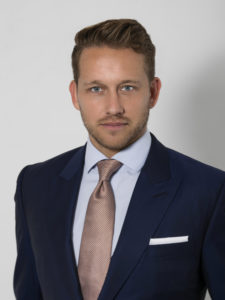 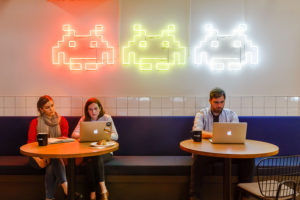 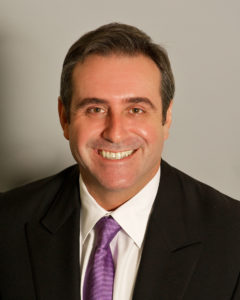 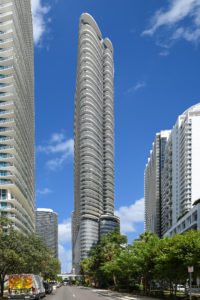 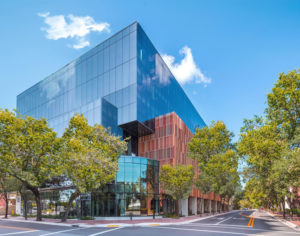