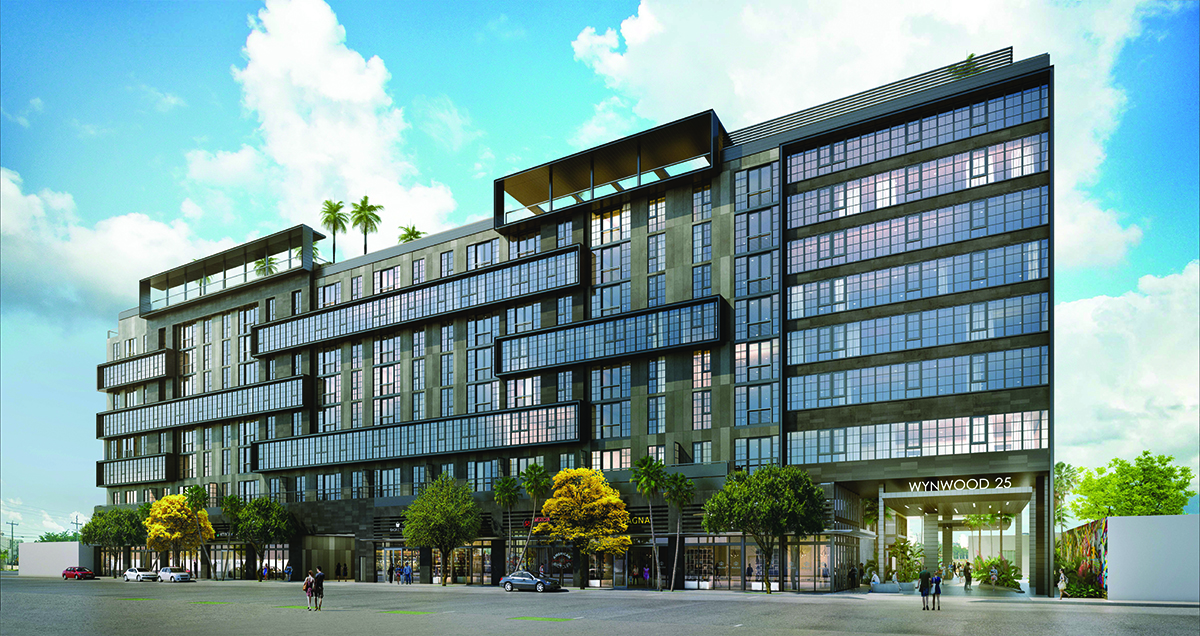 Kobi Karp’s latest project, Wynwood 25, is slated for occupancy in May. The 400,000-square-foot mixed-use development is the first big residential project completed in the neighborhood and has 289 rental apartments, 30,000 square feet of ground-floor retail and 340 parking spaces. Prices for the studios start as $1,400, with three-bedroom prices starting at $4,000. 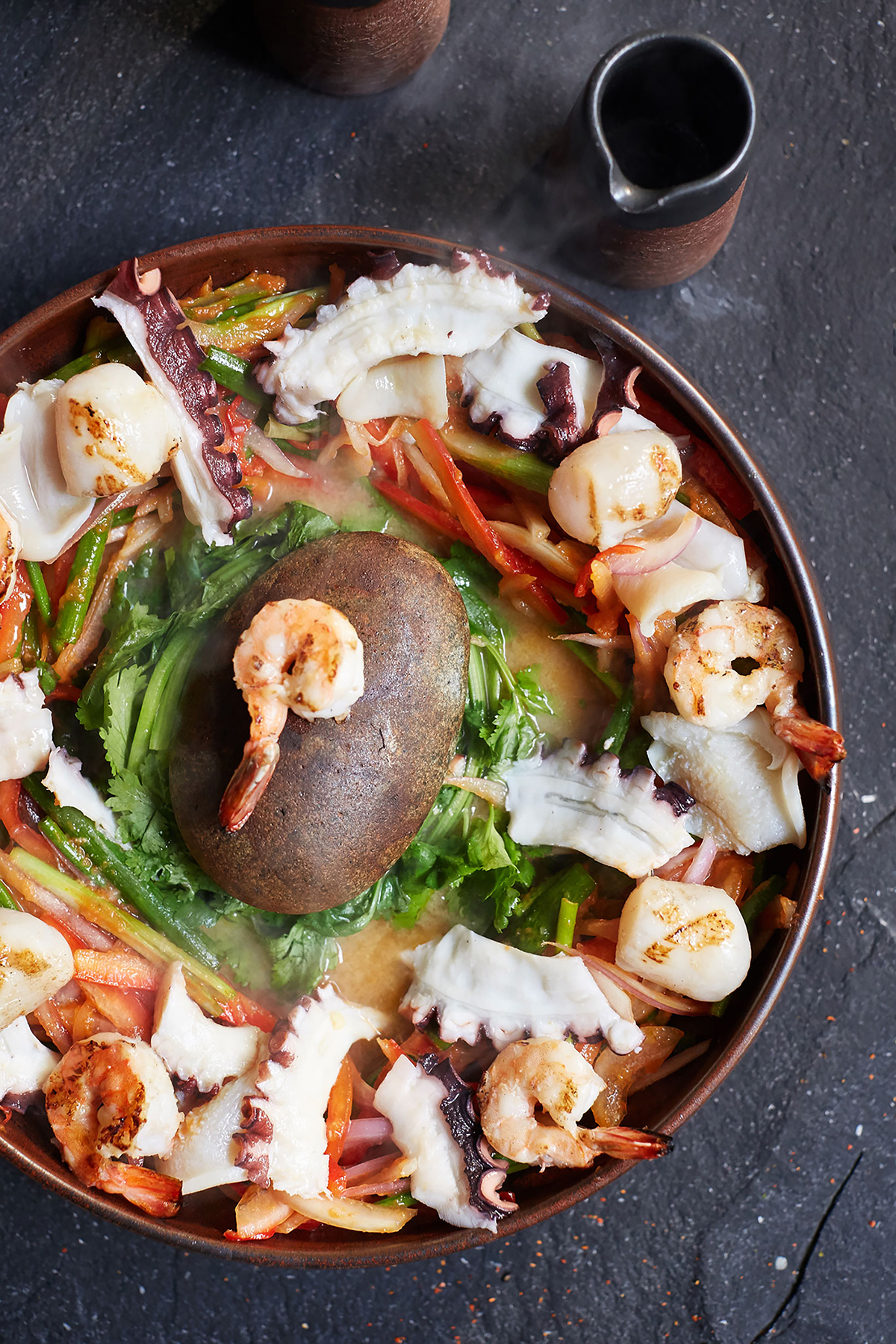 Osaka in Brickell
Internationally acclaimed restaurant Osaka will have its North American debut at 1300 Brickell Bay Drive in July. Chefs Rogger Quispe and Juan Urrutia are considered trailblazers in the Nikkei cuisine movement, which merges Japanese techniques with Peruvian flavors. They have nine restaurants in Latin America. 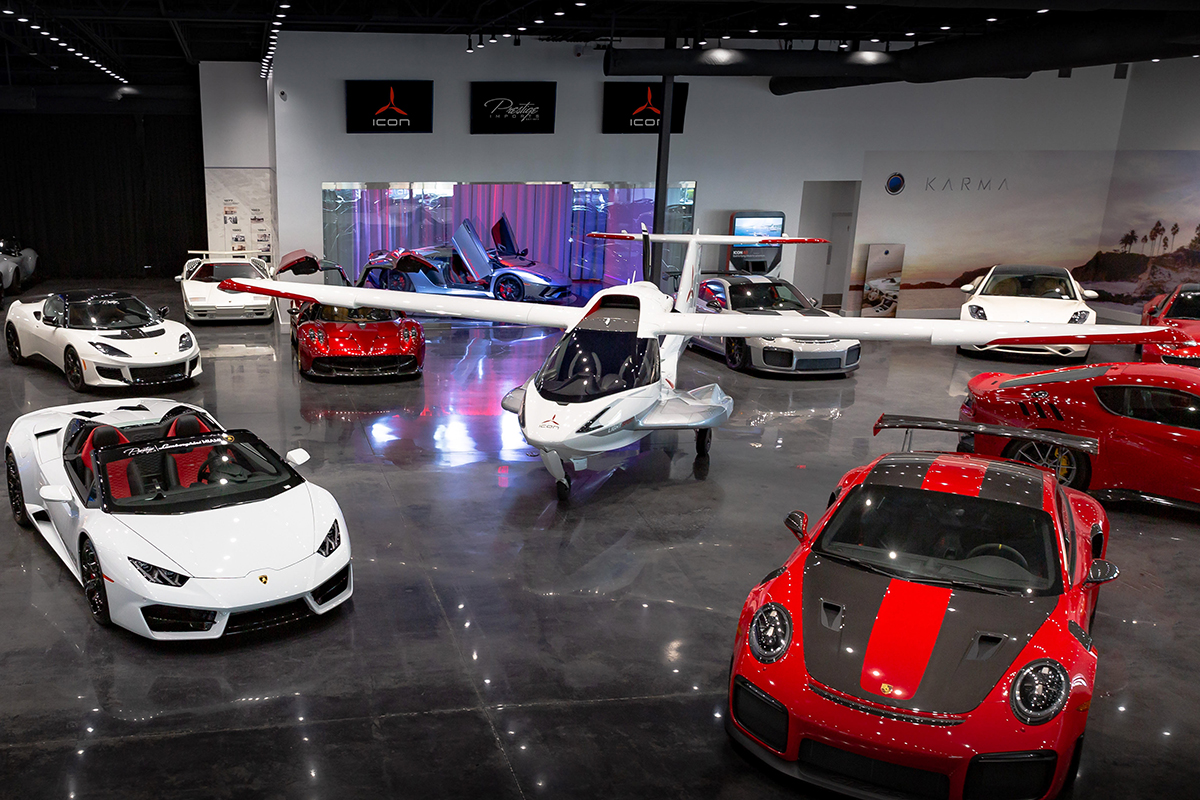 Exotic aircraft, too
Prestige Imports has added the Icon A5 aircraft to its showroom of exotic cars in its North Miami Beach. The two-seater can go up to 109 mph and offers a spin-resistant airframe, a low stall speed, a whole plane parachute system and an angle of attack indicator. The wings fold back so it can be towed by a car or truck. 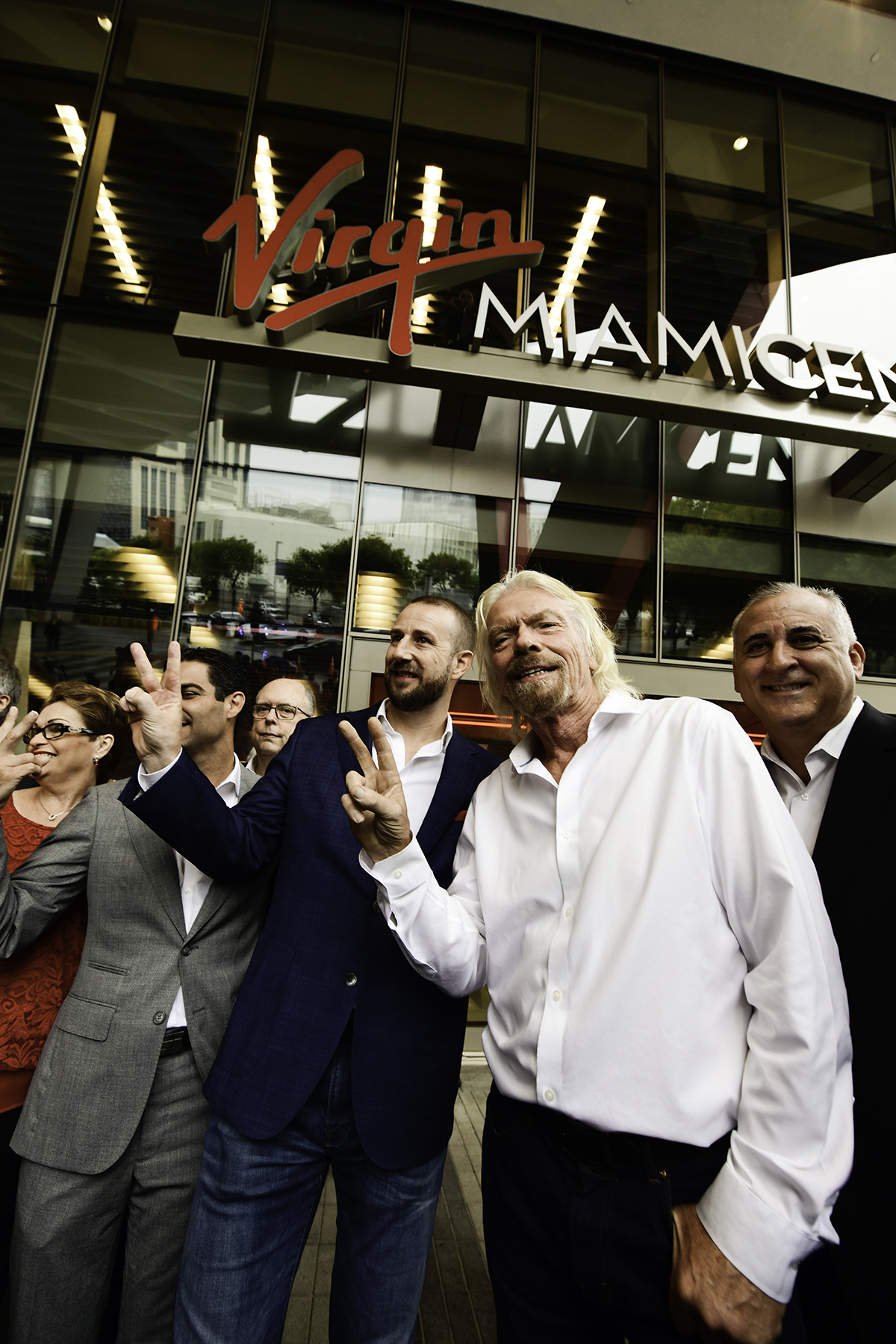 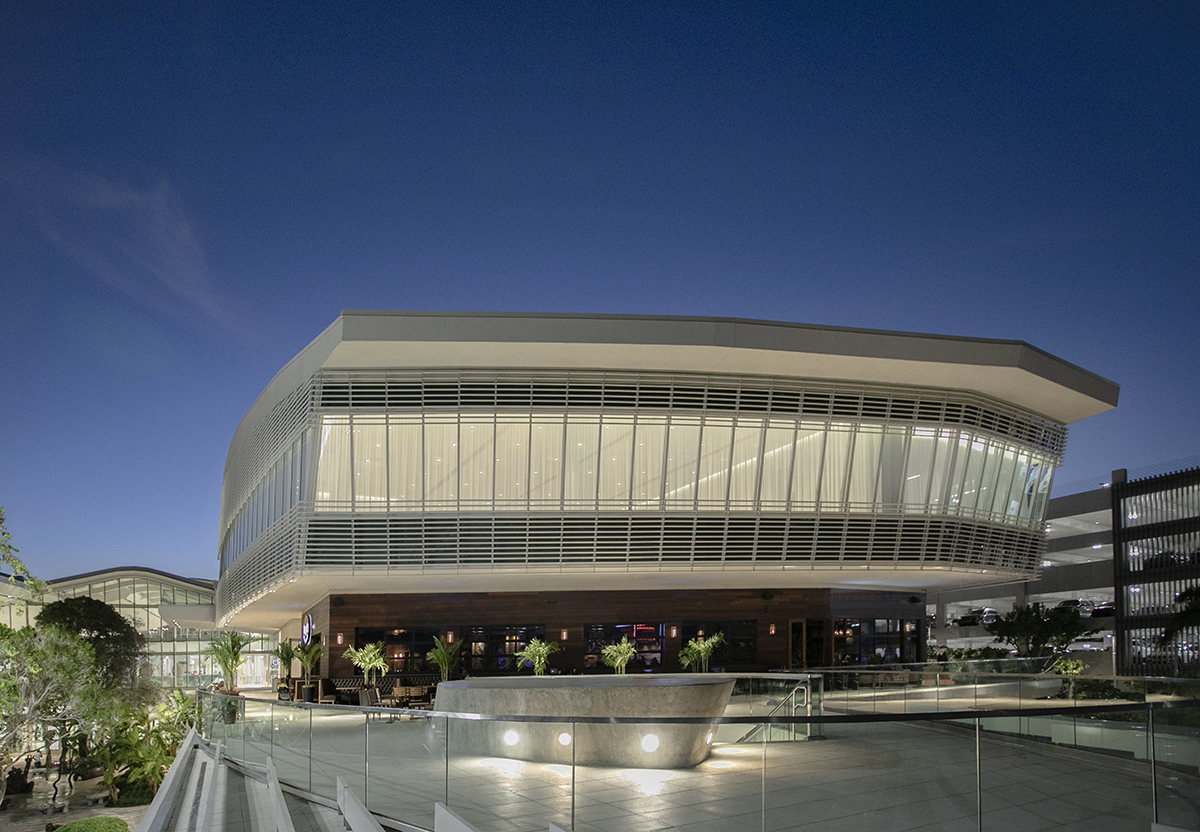 Party place at the mall
Event space Level Three has opened atop the new wing at Aventura Mall. The architecture for the 25,000-square-foot space was created by Carlos Zapata. It includes floor-to-ceiling windows and a rooftop terrace with skyline views. 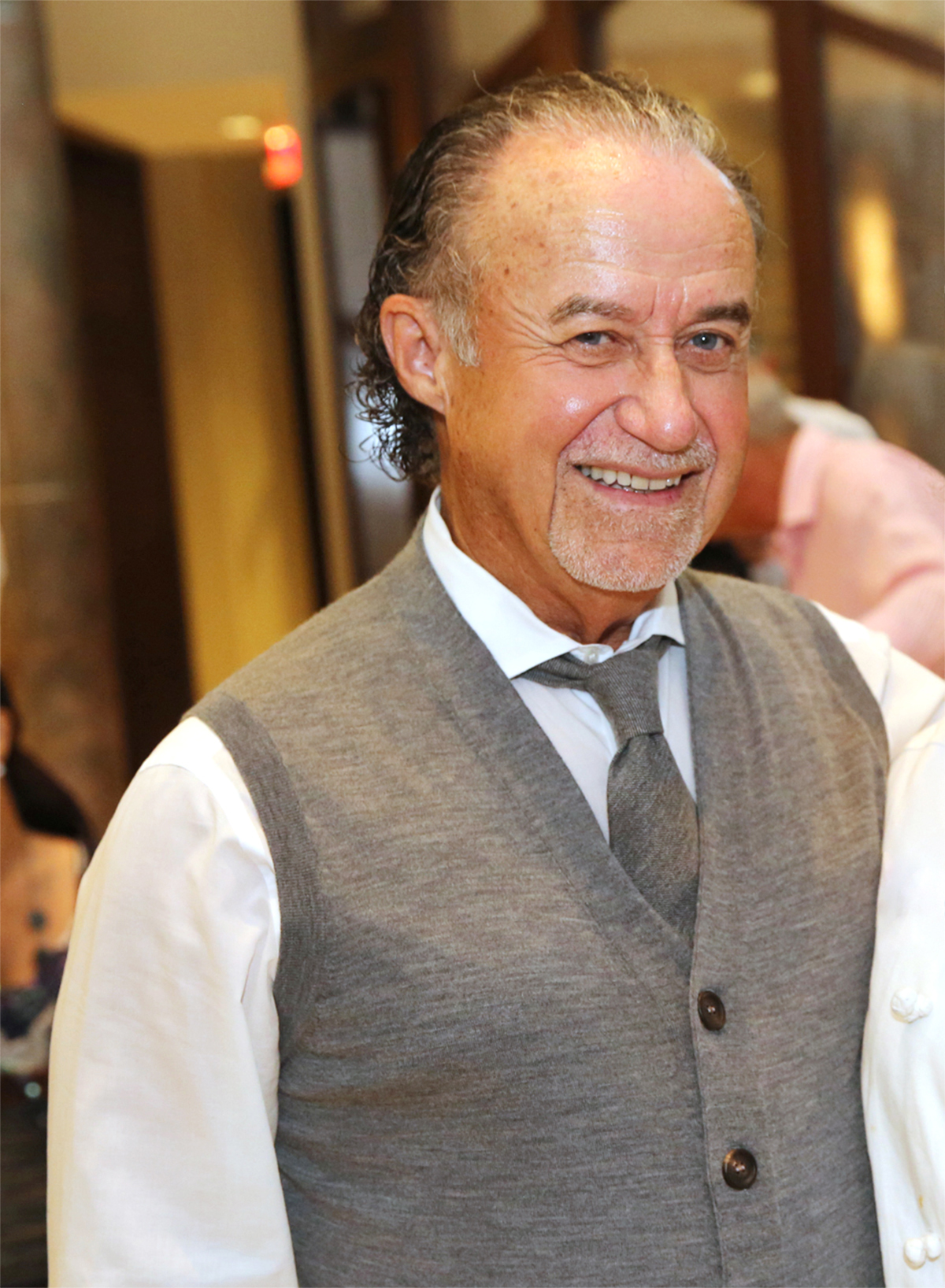 Major donation for FIU
Badia Spices, led by Jose “Pepe” Badia, gave $1 million for the Next Horizon campaign at Florida International University to create the Badia Spices Scholarship Endowment at the Chaplin School of Hospitality & Tourism Management. The endowment will be used to recruit and retain students, primarily by providing scholarships for students. 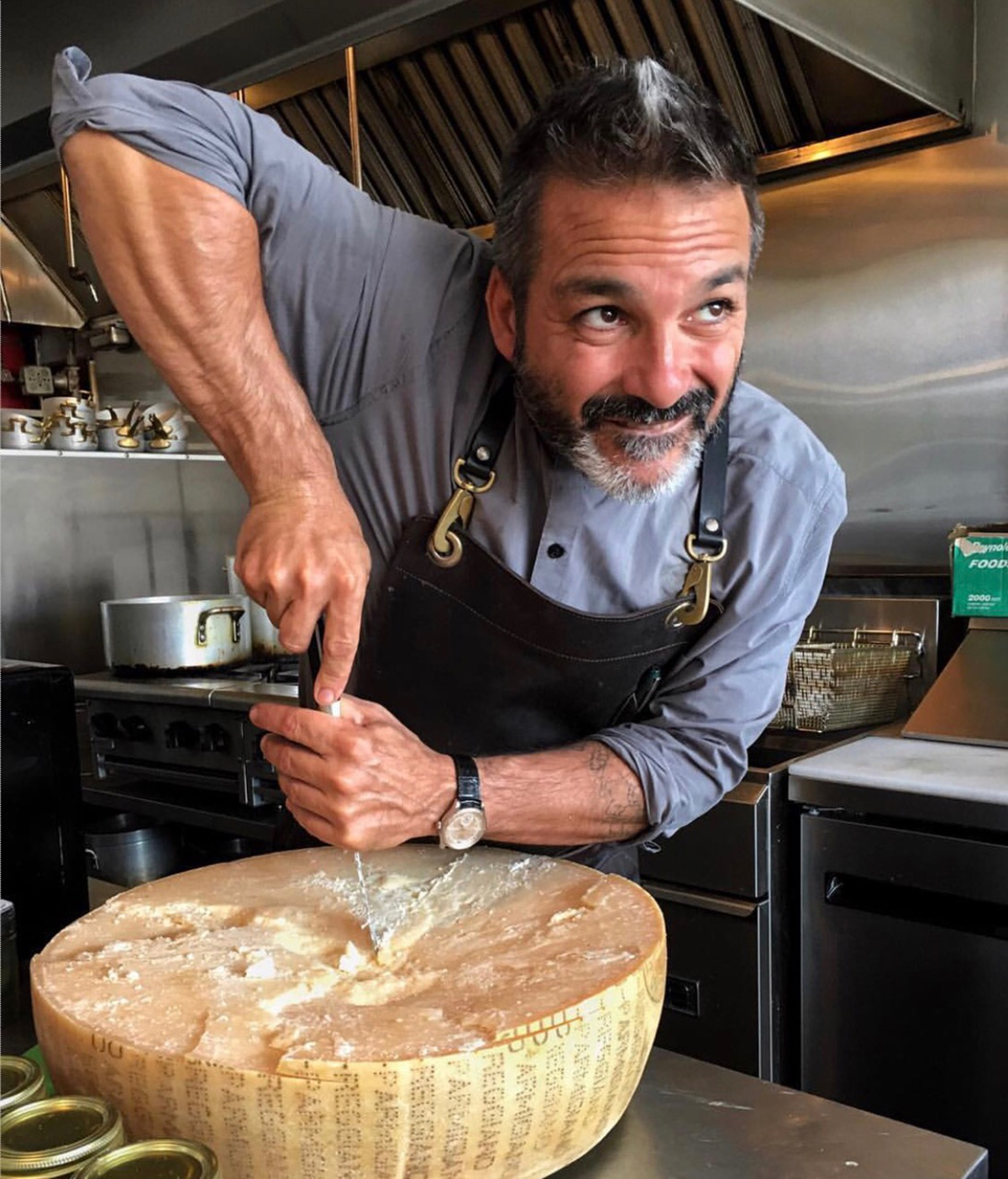 Via Emilia Garden in Midtown
Nonna Beppa Hospitality Group chef Wendy Cacciatori and his wife Valentina Imbrenda are opening Via Emilia Garden restaurant in Midtown Miami, 3500 N. Miami Ave. The duo are known already for Emilia 9 on Miami Beach. The 2,000-square-foot, indoor and outdoor eatery in Midtown will seat up to 100. 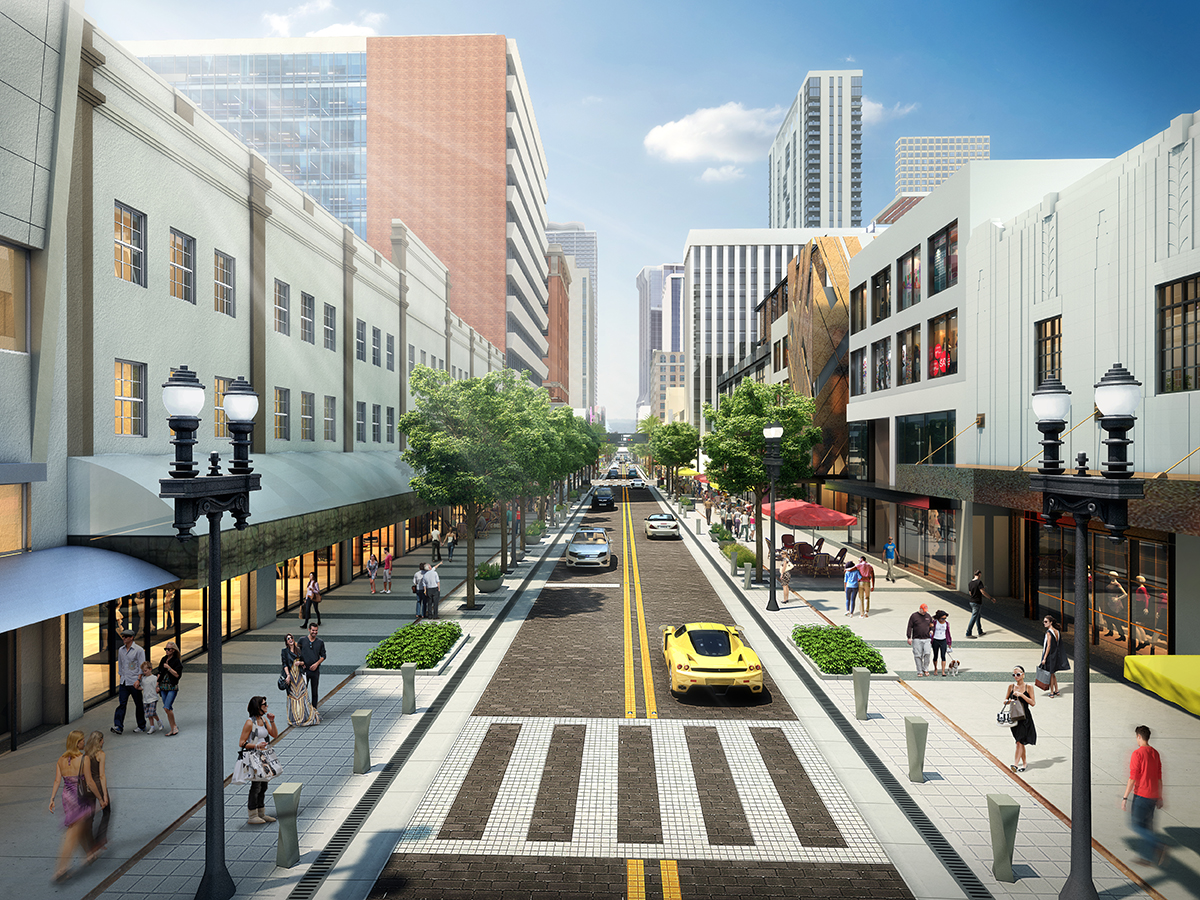 New Streetscape
Developer Moishe Mana is trying to jumpstart the troubled redesign of Flagler Street with a curbless concept that would facilitate street fairs. His company recently signed Miami International University of Art and Design as a tenant on the street. (Image courtesy of Curtis and Rogers)