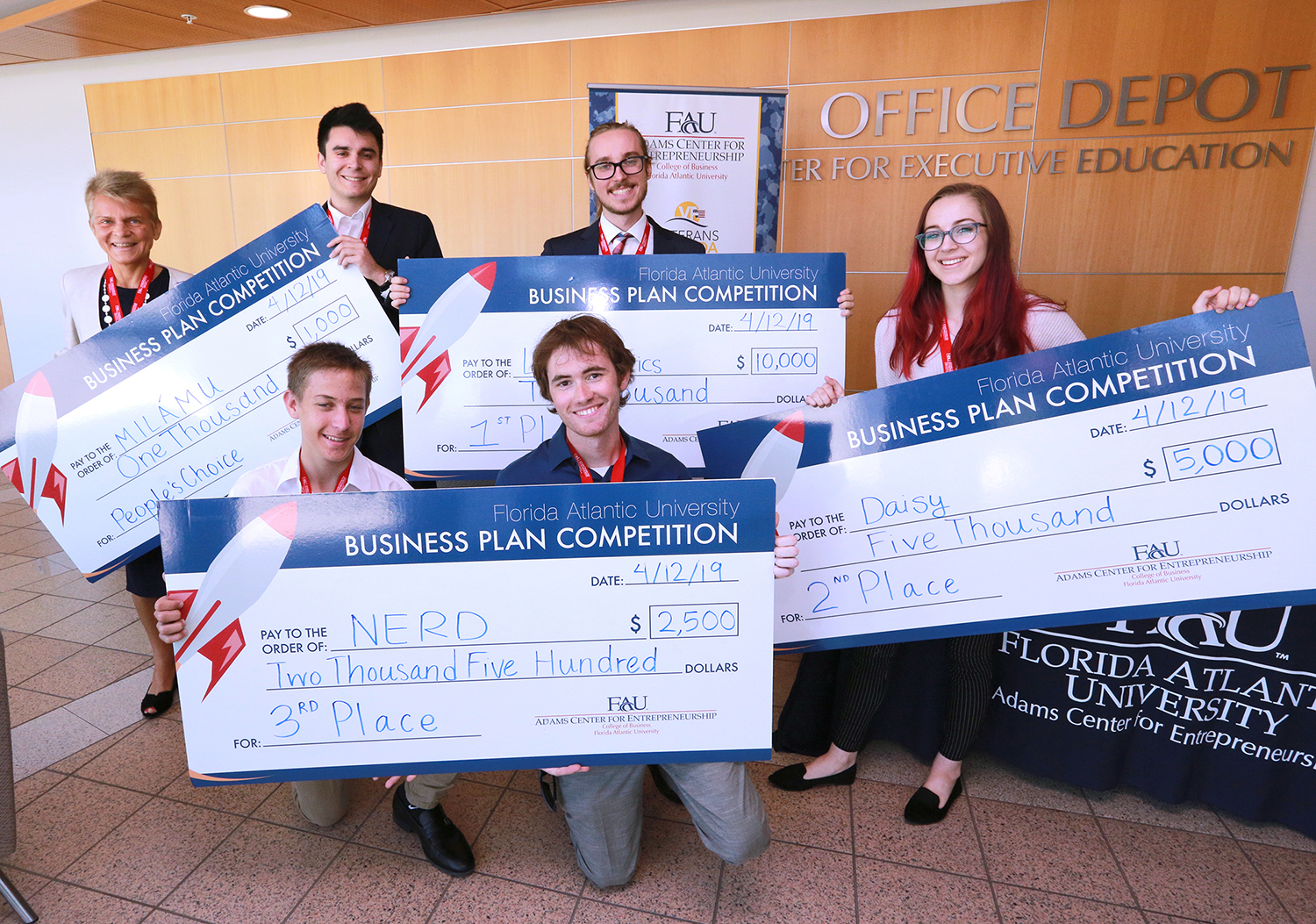 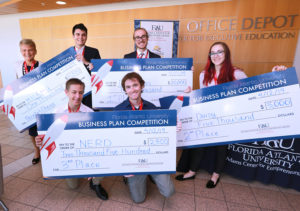 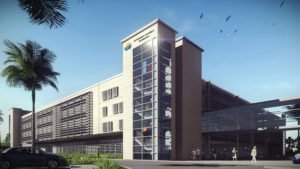 Boca Raton Regional Hospital launched its campus transformation project with a groundbreaking ceremony for a new 972-space parking facility with direct access to the hospital. The Schmidt Family Foundation gave $10 million for the garage. 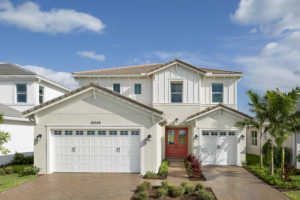 After the success of Westlake’s inaugural neighborhood, the Hammocks, Minto Communities has opened sales for its next neighborhood, called the Meadows. The Meadows will offer 388 single-family home sites, most of them with water views. Prices start at $288,990. 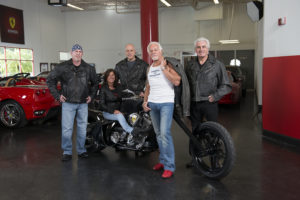 Atlantic Partners Solutions of Boca Raton has been selected by a $100 million revenue consumer goods manufacturer to implement a major deep analytics project. The project will involve deployment of a Microsoft’s D365 ERP for eCommerce System and an Azure-based big data platform. CEO Monroe Gang, wearing a Harley Davidson shirt, is shown with his team in a photo spread from a previous SFBW cover story. 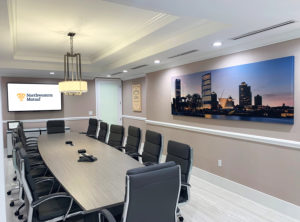 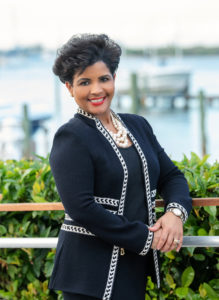 Ethel Isaacs Williams is the new chairwoman of the Quantum Foundation board of trustees. The West Palm Beach resident joined the local private health foundation in January 2012 and has been chairwoman of the Grants Committee since 2017. 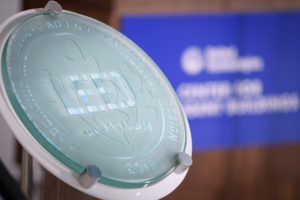 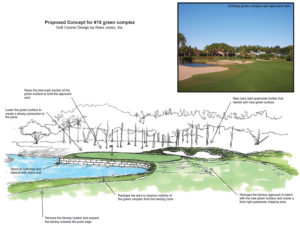 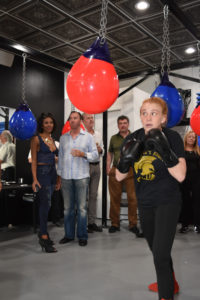 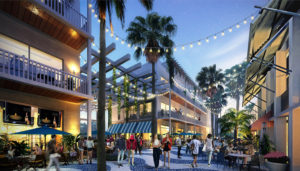 The Community Redevelopment Agency in Delray Beach has approved the transfer of 7.4 acres in an opportunity zone to BH3 Management of Aventura. BH3 is planning AltaWest, a $100 million, mixed-use project with 165 residential units in the site, which is in the 600 to 800 blocks of West Atlantic Avenue.