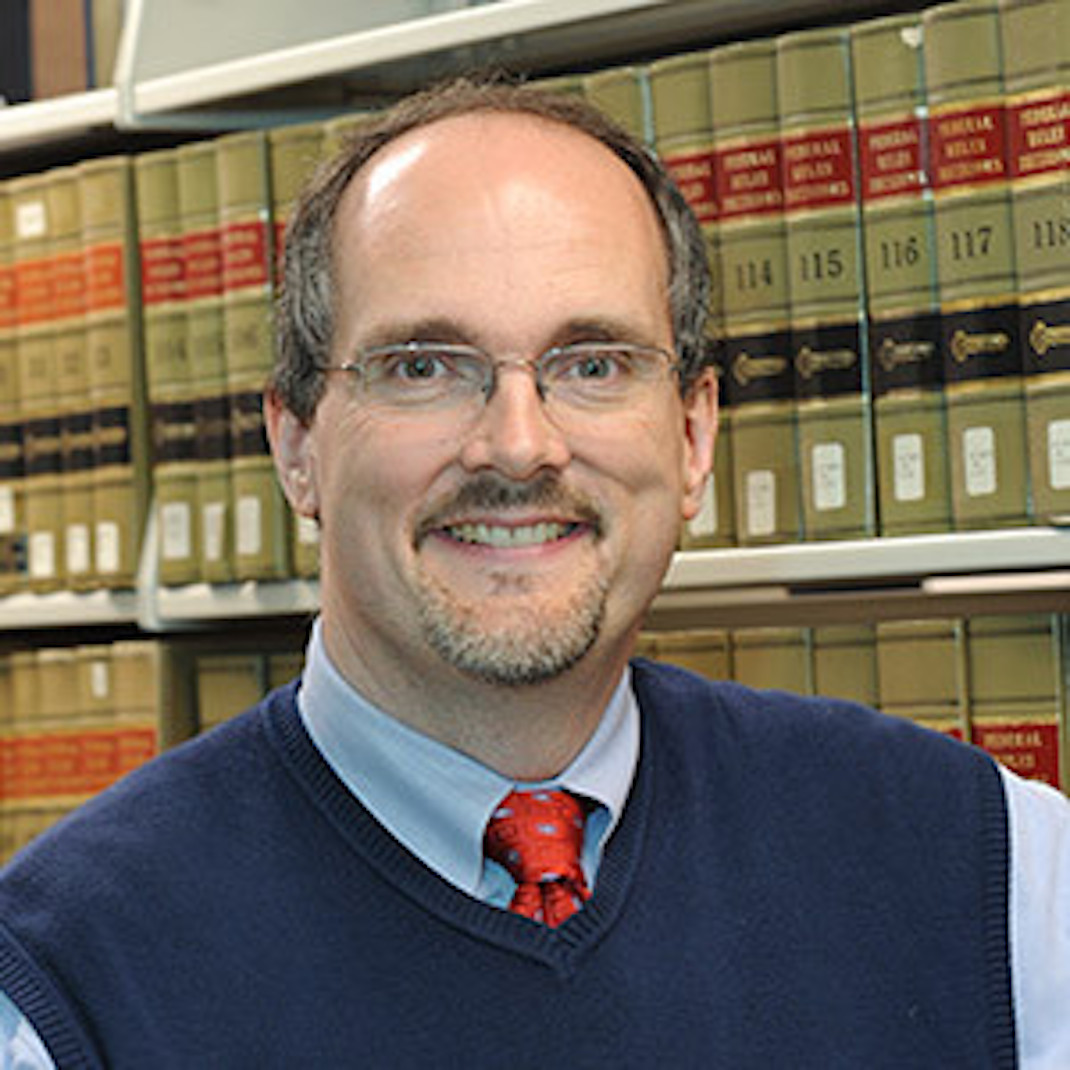 The so-called fiscal cliff legislation has changed the world of estate planning with its $5.34 million exclusion before the estate gift tax kicks in.

Samuel A. Donaldson, a professor at the Georgia State University College of Law, gave a sneak preview to SFBW about his talk on the subject Oct. 28 as part of the 13th Annual Joint Tax & Estate Planning Seminar on Tuesday at Nova Southeastern University. The event is presented by United Way, the Community Foundation of Broward and the Jewish Community Foundation of the Jewish Federation.

The event attracts a who’s who in the estate and tax planning field with 650 attendees expected, said Keith Goldman, vice president and director with the Jewish Community Foundation.

The old days of obsessing over estate and gift tax plus the generation-skipping transfer tax are less of an issue these days for all but about the top 0.5 percent of filers because of the exclusion, Donaldson said. He said in the old days, a couple with an $8 million estate would be snagged by the rules, “but under the current law they are poor folks, too.”
What matters more now in planning are income tax rates and the 3.8 percent tax on net investment income.

Donaldson gave two examples of how strategies have changed.

One involves the so-called “kiddie tax.” There’s a longstanding rule that if you have a minor child with unearned income, the child who files will be taxed at a parent’s rate.

“Congress sniffed out that you are putting investment assets in the name of your four year old to get a lower rate,” Donaldson said.

As a result, parents frequently just put their children’s unearned income on their own tax return to avoid the cost of preparing an additional return.

Now, though, the cost of the 3.8 percent surcharge may make it a better option to actually file a return for the children despite the additional fee to the tax preparer.

The threshold for the surcharge is more than $200,000 for single individuals and $250,000 for couples filing jointly, Donaldson says.

With the $5.34 million exclusion, adjusted for inflation from the original $5 million in 2010, those who had taxable estates in the past – but don’t now – are looking to unwind some of their plans, Donaldson says.

For example, a popular strategy in the past has been deferred payment sales so the giver would not have to pay gift taxes and defer capital gains.

Now, people who did a sale three to four years ago might want to just forgive the balance due under the note, Donaldson says. That’s because the gift isn’t high enough with the higher exemption to trigger the gift tax.

The Catch 22, though, is that long-existing income tax laws pretend you are fully paid even if you forgive payments, he says. That could create a tax liability.

As Donaldson says, “There are some old rules that can come and bite you.”

For more information on the event, visit https://www.jewishbroward.org/jointtaxseminar