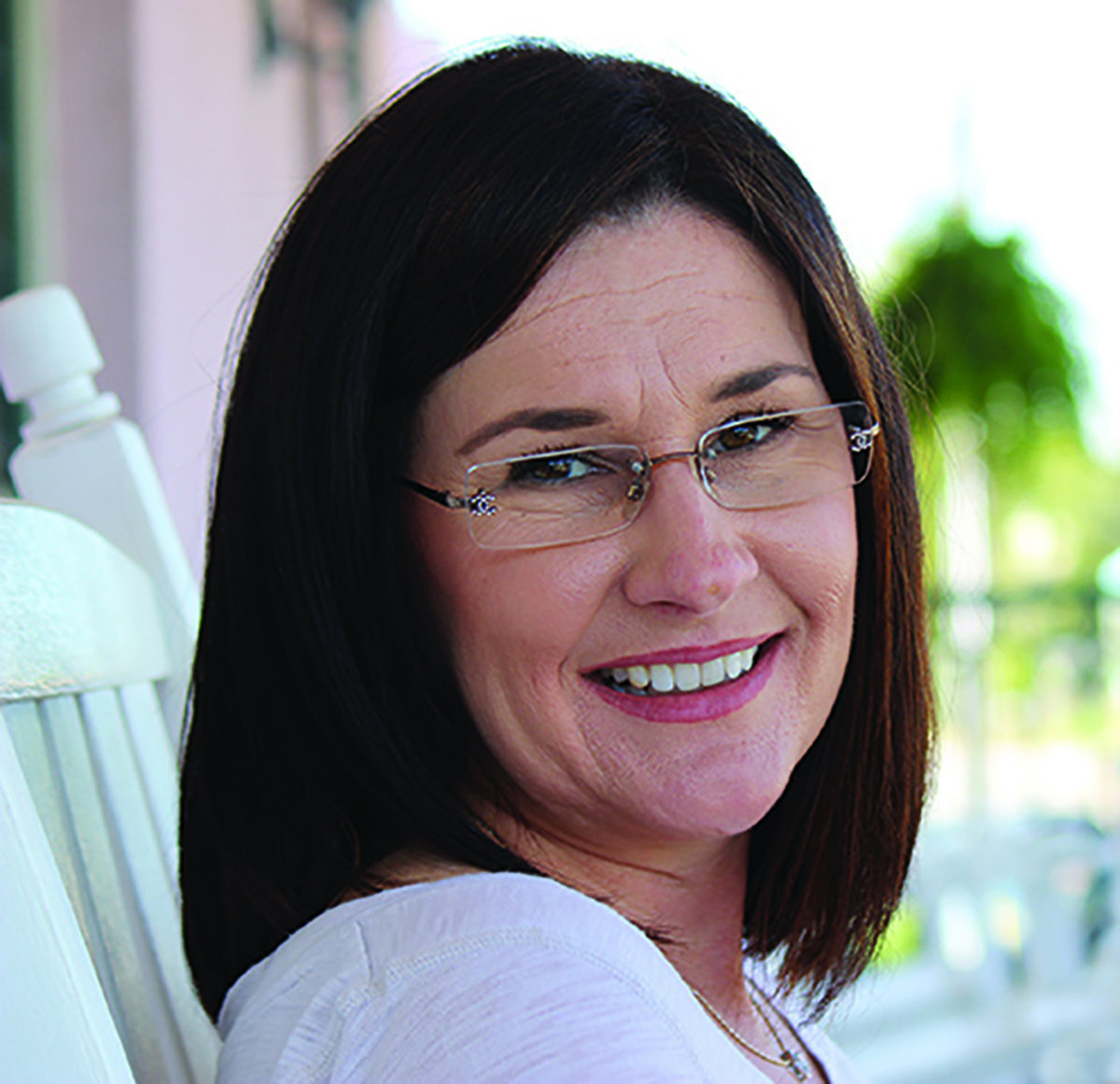 Exploring the State of International Trade

Florida’s trade-oriented economy remains in the crosshairs, with rhetoric heating up again over trade wars, tariffs and this year’s required congressional ratification of the new United States-Mexico-Canada Agreement.

The agreement, which aims to replace the North American Free Trade Agreement, is the first measurable byproduct of the Trump administration’s frequently maligned strategy of carrying a big economic wrecking ball as its go-to tool for forging trade alliances.

The ability to get the agreement through a divided Congress—Democrats control the House, while Republicans hold the Senate—might be a bellwether for the lasting durability of the economy and South Florida’s hail-and-hearty commercial real estate sector.

Industrial development, which continues to drive the commercial development sector, is predicated upon the movement of goods. The 2016 expansion of the Panama Canal and corresponding deep dredge of PortMiami allowed for the arrival of 13,000-container superfreighters, further positioning South Florida as a major hub in the global supply chain.

With one in four Florida jobs also tied to international business and trade, many business leaders and developers have been keeping a keen eye on the Trump administration’s policies and negotiations with trade partners.

Despite getting the deal to replace NAFTA, it appears as if the drama is far from over. With a wrecking-ball approach, the president recently indicated he might exit NAFTA before the replacement is ratified, a tactic aimed at forcing Congress’ hand.

“If we completely pulled out of NAFTA, it could throw us into recession because it is such an important trade agreement,” says Coral Gables-based economist Tony Villamil, who negotiated the original North American Free Trade Agreement as U.S. Undersecretary of Commerce for President George H.W. Bush.

While the USMCA is far from perfect, Villamil says, it is better than no deal. Chiefly, he says, it improves upon NAFTA’s outdated technology and intellectual property protections because it was drafted in era without the internet, wireless communications or other devices as common household entities.

“I think that [the USMCA] is a very positive modernization of NAFTA in that area,” Villamil says—but his praise doesn’t extend much further.

Villamil argues it provides too much protectionism for the U.S. auto industry, with higher requirements for local origins for car parts and components. It also mandates that 40 percent of parts and components come from factories where workers make an average of $16 an hour. “The one that ends up paying the price is the consumer.”

Canada and Mexico are among the top three export markets for Florida-origin products. The state ranks eighth in the nation for exports globally. Florida also has become a major shipment hub in the global supply chain.

At $11 billion, China was Florida’s second largest cross-trading partner in 2017, according to Enterprise Florida data.

“The longer the ratification process continues, the greater the uncertainty,” Villamil says. “That freezes investment. That freezes jobs. If you are using a trade agreement for other political purposes, that is not good.”↵

Freelance writer Darcie Lunsford is a former real estate editor of the South Florida Business Journal. She is president of NAIOP South Florida and the senior VP for leasing at Butters Group and is avoiding a conflict of interest in her column by not covering her own deals.