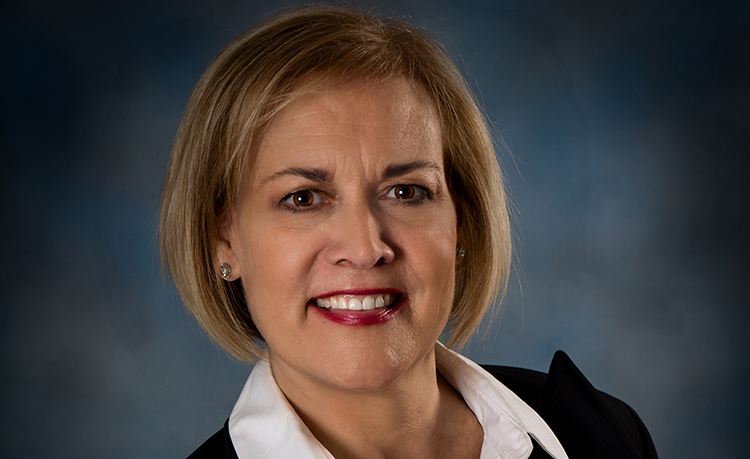 Imagine this scenario: “Jane, this really does look like something interesting. I’ll go ahead and look this over and I’ll think about it and I’ll let you know. Why don’t you give me a call next week?” Later, Jane calls her prospect, Bob, and there’s no response.Then she tries again. And then again. And this goes on and on until somebody gives up—usually, that’s Jane.

In sales, persistence is important, and follow-up is part of what we do in selling. Some people say that if you just keep following up, eventually you’ll break them down. I don’t call that “follow-up.” I call that stalking. True selling is two people coming to a conclusion—a conclusion that the conversation should move to the next step, that will eventually turn into a sale. If two people aren’t agreeing on what the next steps look like or that there should be one, then there won’t be one.

Most of the time, when somebody says they want to think something over, what they’re really saying is that you’re a nice person and they don’t want to tell you no, but they have no intention of doing anything.

This is a frustrating thing salespeople go through. So what do we do? Well, one thing is to make sure that when you’re selling, you have a sales process that works for you. A sales process is having an actual agenda of things that you know you need to go through—things you need to cross off your list before you move to the next step, and both you and the prospect have to agree on each of these steps along the way.

Give the option of a “no.” Yep, put it out there. Let them know it is an option and you’re OK with it. Why?

• You won’t be wasting time with tire kickers.

• Your prospect will know upfront you’re not desperate.

• If you get a “think it over,” you can discuss your earlier agreement.

• You will differentiate yourself and create a true consultation, as opposed to selling them.