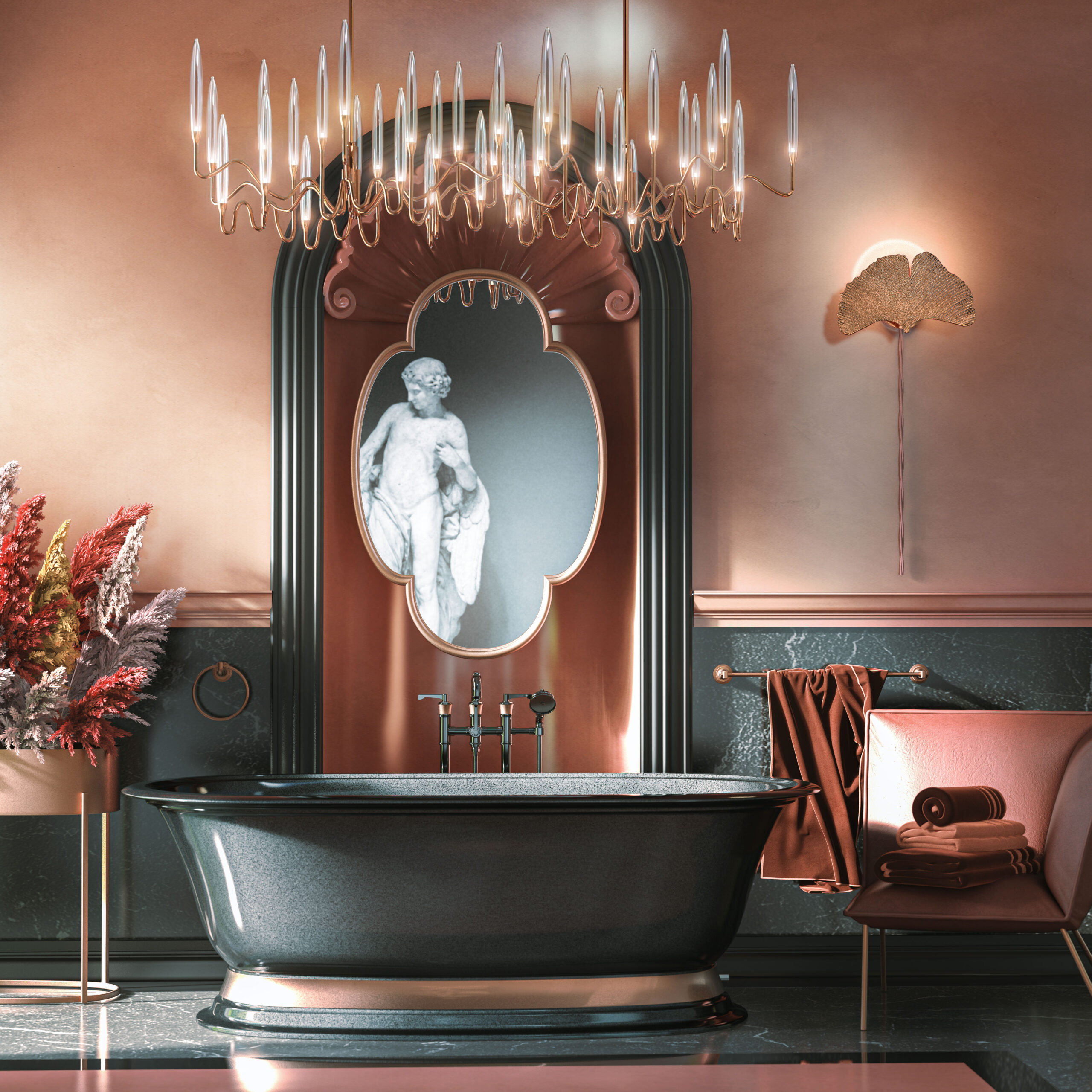 Graff Unveils a Bathroom Fixture Line Inspired by the Renaissance

When the designers at the exclusive bathroom company Graff strolled under the famed porticos of Bologna (an enviable fact-finding trip, to be sure), they discovered the seeds of their latest bathroom collection. The company named it Vignola, in an homage to Jacopa Barozzi Vignola. Considered one of the greatest Italian architects of 16th century Mannerism, Vignola designed Bologna’s Palazzo Bocchi and also supervised the construction of the two subordinate domes of St. Peter’s Basilica in Vatican City.

Vignola’s aesthetic is superbly supported by precision engineering, use of premium materials and Graff’s renowned technological expertise. The striking collection, which melds the classical and the modern, is available in 21 luxury finishes, and offers considerable customization: 24K polished gold hardware and forest green marble inserts are available to cater to the most refined tastes. Graff product lines are available at Allied Kitchen & Bath in Fort Lauderdale.