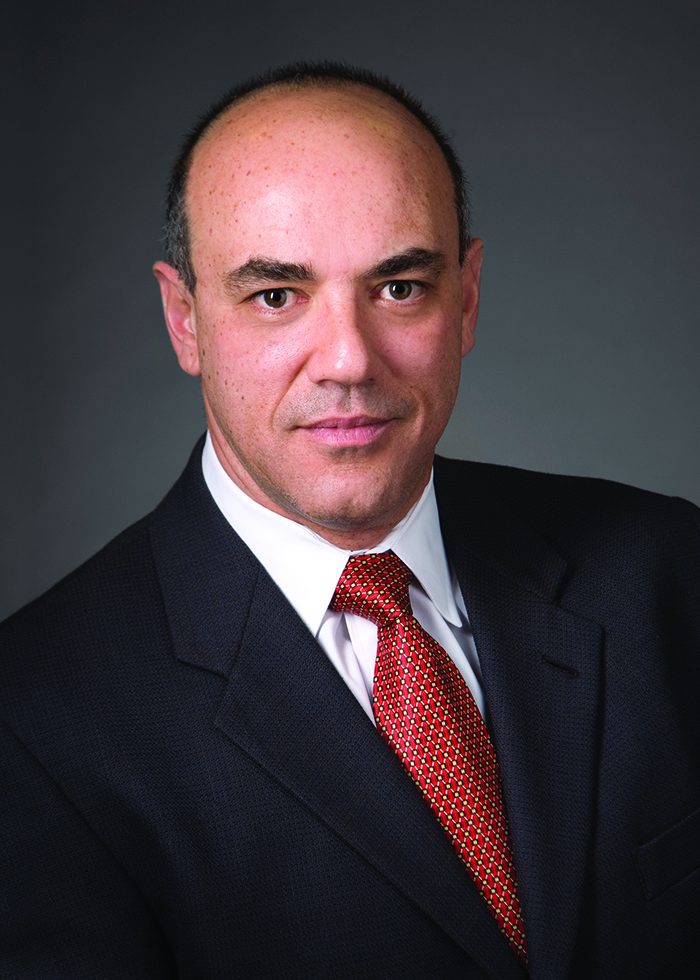 When Jerry P. Brodsky, a Miami-based attorney specializing in construction law and disputes, was looking for his first job at a law firm in the early 1990s, the market for recent law school graduates was not great.

“Before getting my law degree, I was an industrial engineer and had worked at Eastern Air Lines for seven years,” says Brodsky, now a partner and Director of the Latin American Practice Group at Peckar & Abramson P.C. in Miami.

During a meeting with the first firm that hired him, the interviewer said: “Oh, you’re an engineer. You’ll work in construction law,” Brodsky says.

That’s how it started. Through the years, Brodsky has handled hundreds of construction cases and disputes, gaining a wide range of experience. For example, he served as project counsel for the contractor on the almost $2 billion expansion of I-595 in Broward County.

Recently, his knowledge and expertise led him to key roles in two world-class projects.

Last year, Brodsky, who was born in Peru and earned his degree in industrial engineering at Lehigh University, completed complex negotiations that, at least temporarily, ended a battle over cost overruns on the addition of a third set of locks for the Panama Canal and allowed work on this critical infrastructure project to continue.

Brodsky’s role sym-bolizes the impor-tance of Miami as a cen-ter of expertise in international arbitration and mediation. Moreover, the canal’s expansion is critical for business in South Florida. PortMiami is being dredged to accommodate the mega post-Panamax ships that will be able to fit through the expanded canal. Port Everglades is also pursuing dredging.

The contractors alleged there were geological flaws and problems with the concrete used, while the canal authority rejected their assertions. Work was temporarily paralyzed early last year, causing costly delays in one of the world’s largest construction projects.

Brodsky, who obtained his J.D. at the University of Miami School of Law, was hired by the surety for the project which worked with the parties to find a way forward for the paralyzed project.

“We worked on this for nine months – there was a mixed bag of problems, combined with the amount of money pending in the dispute,” he says. The two parties signed an agreement to resume work, and part of the settlement involved a $400 million surety bond issued by the Zurich Insurance Group.

Although Brodsky could not reveal confidential details of the mediation, he says: “As with any problem, it gets resolved if there is a discernable path forward and if both parties fear the results of not doing the deal more than moving ahead and making an agreement.”

Brodsky is also now playing an important role in ensuring a trouble-free start to the 2016 Olympics in Brazil.

The Rio 2016 Organizing Committee appointed Brodsky to be the manager/administrator of the Dispute Board Program related to 35 service agreements covering construction of non-permanent structures and services that are part of the Olympics.

Brazilian government agencies are responsible for delivering big infrastructure projects, while the organizing committee is charged with managing a host of smaller but still costly projects – portable housing, large tents used at the game sites, heating, air conditioning and other facilities – that are also essential for the Olympics. These facilities and structures will be removed after the games.

“No Olympics have ever been delayed and no country wants to be the first,” says the Miami attorney. “Disputes can develop between these contractors and the organizing committee over a number of issues, such as whether a contract covers certain work responsibilities. In this case, delays are not an option.”

Working with the Rio organizers late last year, Brodsky began assembling a group of engineers, construction peo-ple and lawyers so that each project has a dispute board of one or three persons (never two) who meet regularly to look ahead at potential problems and take positions on existing issues.

Brodsky’s team brought in dispute experts from other Latin American nations and trained Brazilians (who had very limited experience with dispute boards) for the project.

If a board decides against a contractor, the contractor can appeal after the games. But in the meantime, these essential projects move ahead and the games can start on time.

“Construction disputes mean delays and additional costs,” Brodsky says. “Taking these disputes to court and fighting is one way to approach the problem. But more and more today, we work with people on the front end of projects, assisting the parties as the project is being developed. If you can anticipate and manage issues before they reach a critical stage, everyone benefits.” ?