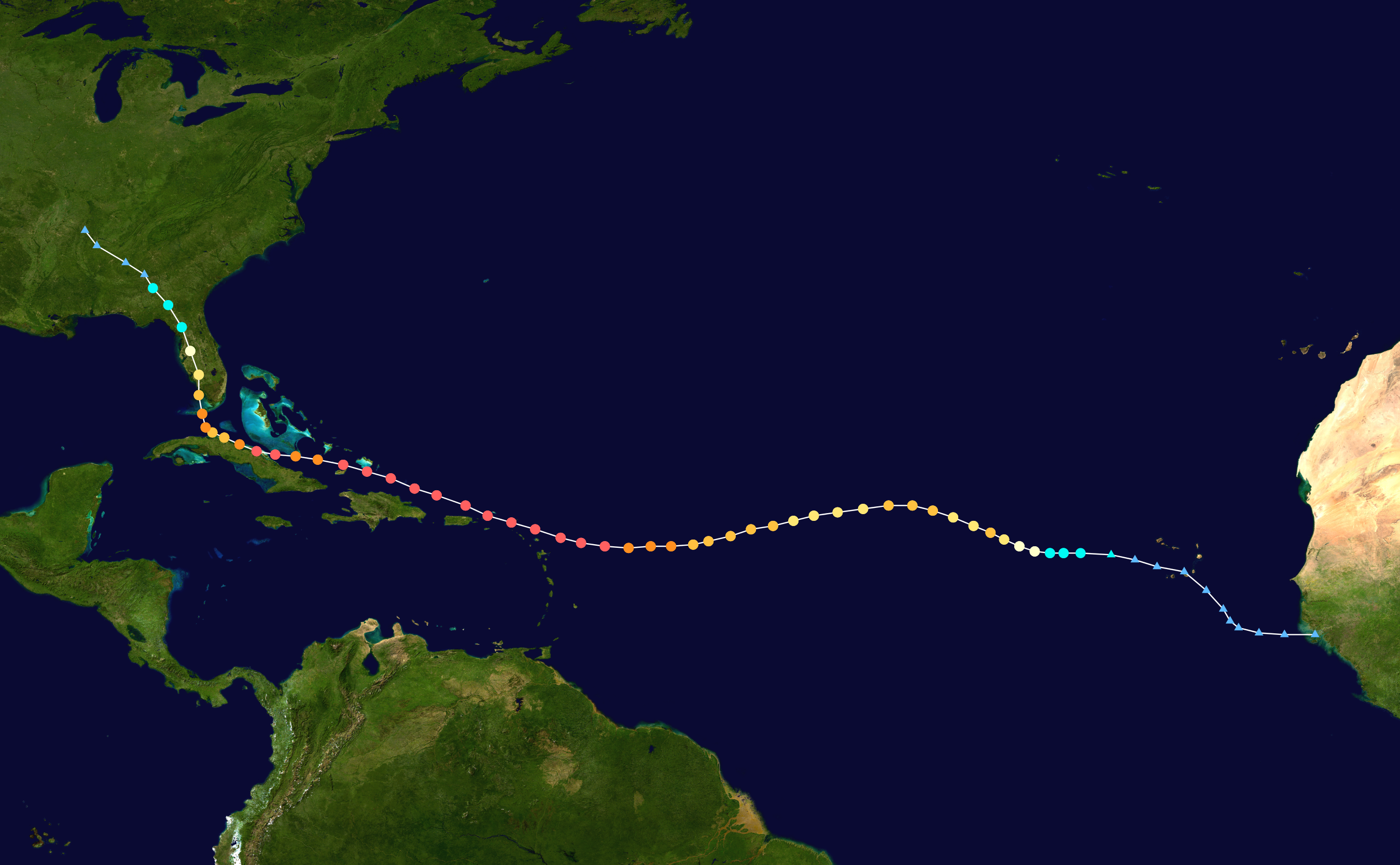 My thoughts on Irma and technology

Hurricane Irma shows just how far we have to go when it comes to technology.
Even in an era when the Weather Channel proclaimed it’s powered by IBM’s Watson, it was still impossible to predict where the storm would hit.
The Sept. 8 forecast indicated winds of 135 mph might hit South Florida as Irma traveled up the coast. I was well aware what that could do, having blogged about the 1926 hurricane just a few days earlier.
I drove to the Clearwater area on the Gulf Coast, where the hurricane was predicted to be relatively mild, only to see the track shift west for what looked like a direct hit. One more wobble, though, and Clearwater was spared the brunt of the storm.
Old-fashioned technology offered perhaps the best way to stay connected after the storm knocked our power out. We relied on a battery-powered radio, which was later hooked up to a car battery via a power inverter. (Think of an inverter as a cheaper and less noisy version of a generator to recharge and power electronics.) Usingold-fashioned TV rabbit ears were also good, especially if you usually rely on cable. Next on my shopping list is a small battery-powered TV.
One technology bright point was FPL’s continued hardening of its electrical grid.
While 3.98 million of FPL’s 4.9 million customers were affected by outages, service was expected to be fully restored by the end of this week. As someone who has lived without power for three weeks after Hurricane Wilma, a weeklong turnaround was welcome news.
I also had my own mini-tech mishap. I have a portable generator that connects to the wiring in the house and it can even power a small air conditioner in the bedroom window. Who knew, though, that making a cup of coffee in the Keurig machine would be enough to blow out a couple of circuits. After I futilely was turning the breakers off and on, I had to go back to using extension cords for some rooms. Hopefully, we can get an electrician out sometime soon. Fortunately, the heavy limb that cracked off the mahogany tree in my front yard didn’t pull down the power line that goes to our house.
Our state bird—the construction crane—also had some mishaps. There was a lot of “tsk, tsking’ that the cranes should have been taken down beforehand. The reality is that it takes nearly two weeks and specialized crews to dismantle the cranes, so that’s not happening. It’s also not realistic to think we’re going to stop construction during hurricane season.
Certainly, there should be some forensic-style investigations to see why some cranes collapsed and others didn’t.
My bottom line is that while we are doing great on technology, Mother Nature has more power than we do.