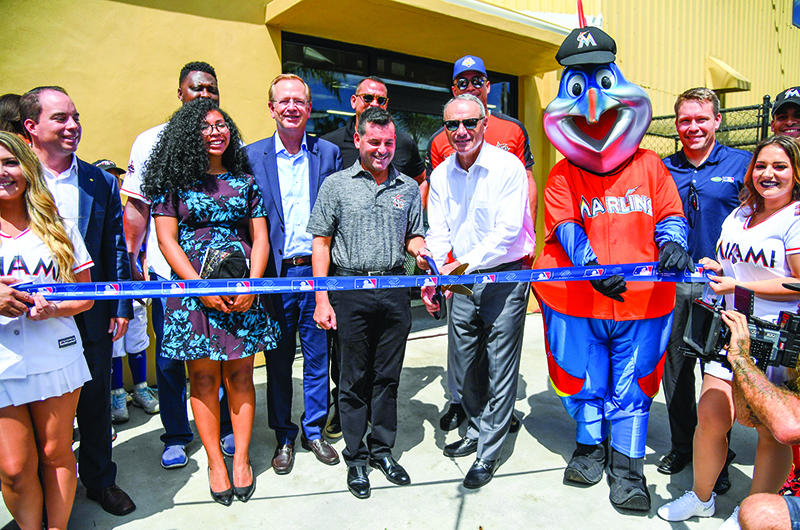 ► Developers 13th Floor Investments and Key International celebrated the topping off of The Harbour, a 32-story condominium development in North Miami Beach.

Tap 42 will open its fifth location at Aventura Mall.

► The Chronicle of Higher Education recognized Florida International University as one of the best colleges to work for.

► Erbi Blanco-True was appointed as chair of the Banking & Financial Services Committee of the Greater Miami Chamber of Commerce.

► Maria Alonso is the new CEO at United Way of Miami-Dade; Jackson Health System president and CEO Carlos Migoya is the new board chair.

► Glory Farms, a 25-acre estate in Homestead, is listed for $6 million.