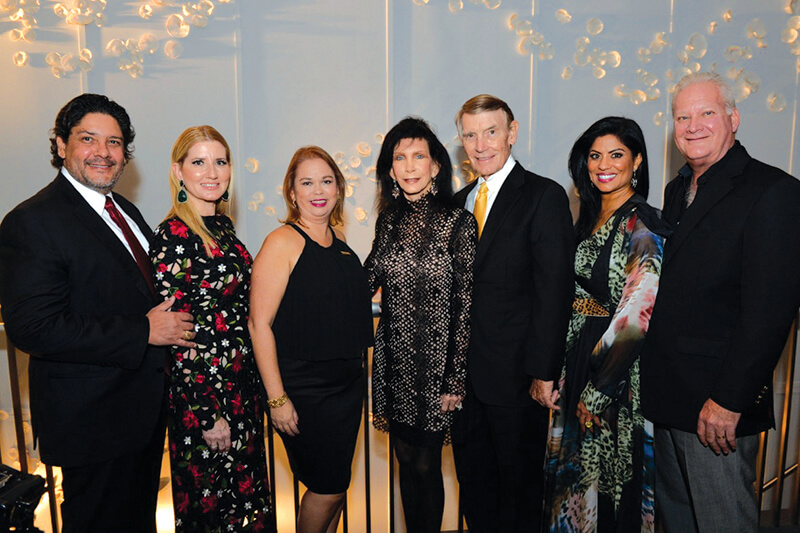 ► BLT Steak reopened, after closing in May 2016, on South Beach at the Iberostar Berkeley Shore Hotel.

► Avison Young is representing the sale of a 5 million-square-foot development site adjacent to Miami’s Design District.

► One of the remaining land sites in downtown Miami hit the market, represented by the Urban Core Division at Colliers International, at 1 NE First St.

► Fusion Academy will open its first school in Florida in Miami-Dade County in January.

► The Meyers Group closed on a construction loan with Texas-based City Bank for the restoration of the Camino Real Hotel in El Paso.