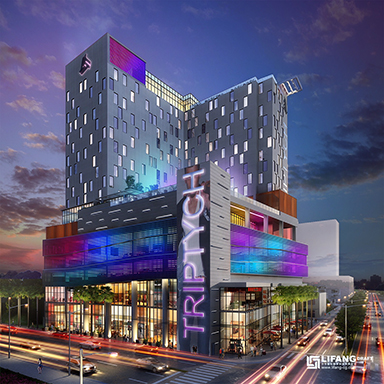 ►Avison Young is selling a 28-acre land parcel for St. Thomas University, which is zoned for mixed-use development and is situated along the Palmetto Expressway.

►Sunstate Bank President and CEO Lloyd DeVaux was named 2018’s banker of the year by the Florida Bankers Association.

►The Angels Charity Gala raised more than $100,000 for the Foundation for Angelman Syndrome Therapeutics.

►Marketing and events company Swarm made Inc. magazine’s list of the 5,000 fastest-growing private U.S. companies, in the top 100.