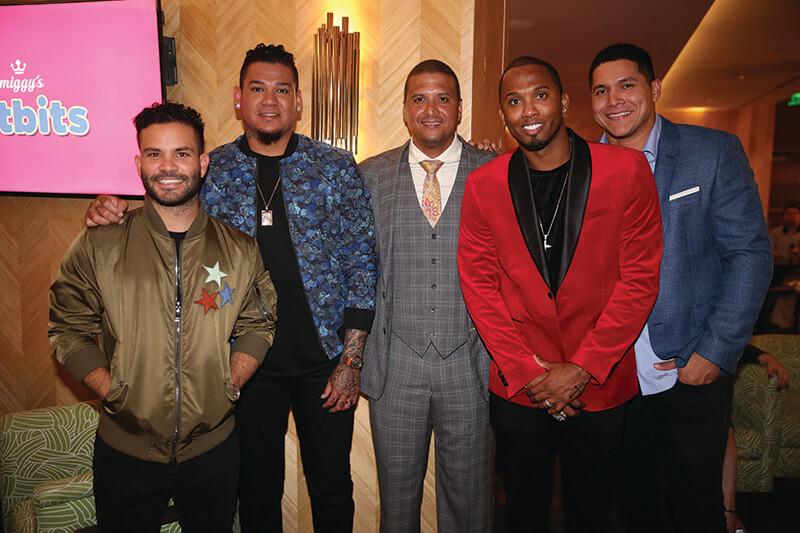 ► Blue Road celebrated the grand opening of its Berkely Hotel in Miami Beach.

► Palazzo Del Sol on Miami’s Fisher Island was named the best residential development in Florida at the Americas Property Awards held in Toronto.

► Wynwood-based The Salty Donut will expand nationally after Forbes magazine recognized one of its owners on its 30 under 30 for the restaurant category list.

► Bank of America closed out the year by granting more than $2.5 million to South Florida nonprofit organizations; it gave Camillus House $200,000 and honored Pace Center for Girls with its Neighborhood Builder Award as well as $200,000.

► Alexander I. Tachmes, a partner in the Miami office of Shutts & Bowen LLP, has been appointed to The Juilliard Council in New York City.

► Carmignac, one of Europe’s leading asset managers at 60 billion euros, has opened an office in Miami—its first beyond its home continent.

► The Miami International Airport was ranked the most transit-accessible airport in the U.S., according to a study released by transportation technology firm TransitScreen.

► Melo Group’s Aria on the Bay condominium in downtown Miami is expected to be completed early this year, and nearly 90 percent of its 648 units were under hard contract.

► A 4,635-square-foot residence at One Thousand Museum in Miami sold for $6.8 million within days of being used as a preview residence with interior furnishings by Artefacto.