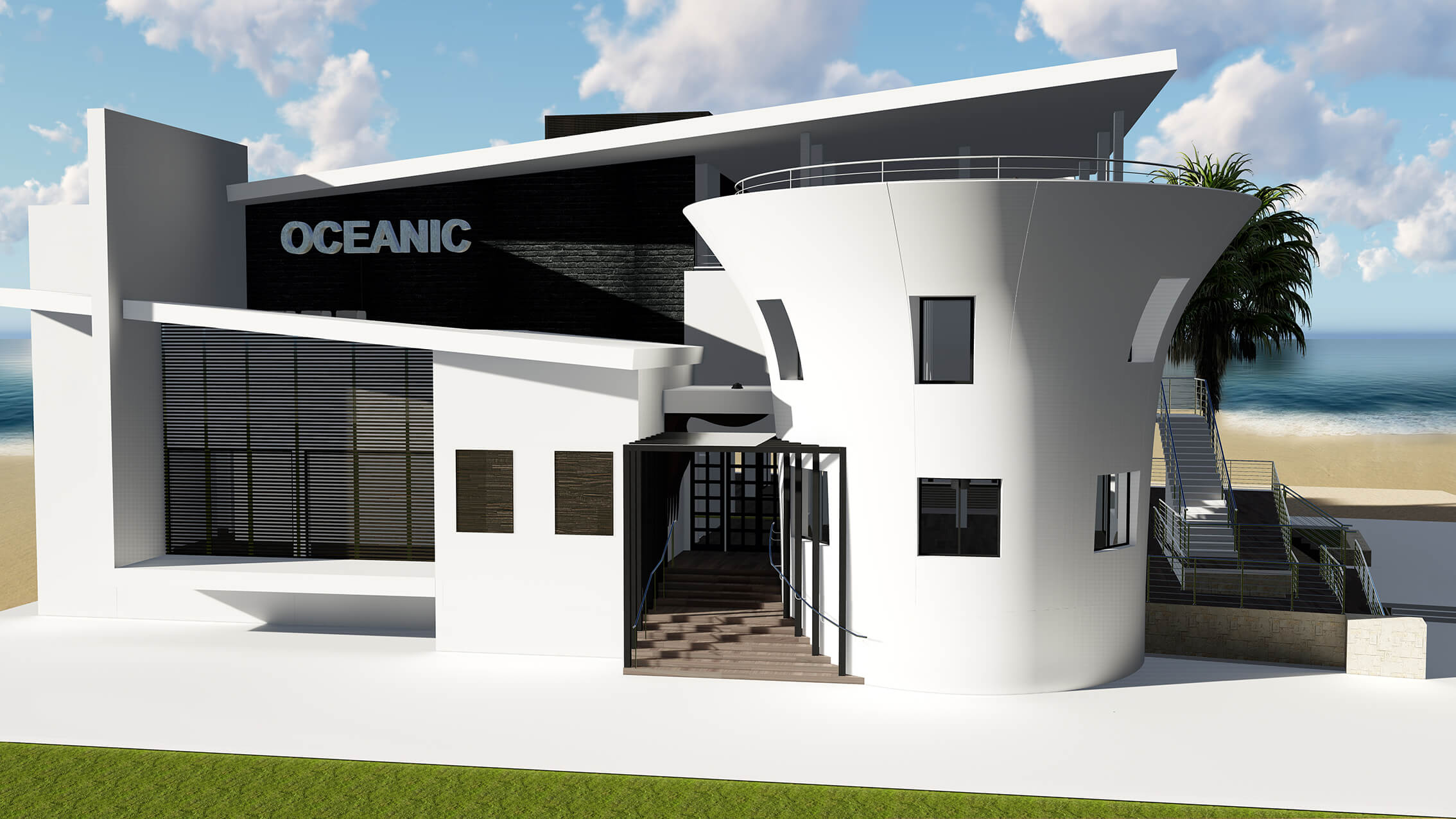 One of the more enjoyable stories I’ve written as editor of SFBW was an in-depth story in late 2015 on Pompano Beach, which we titled “Pompano is Popping.”

For decades, Pompano Beach was a sleepy town without a lot of cultural vibe and cool locations. The story explained how the city is exploding with a remade public beach, a new streetscape along Atlantic Boulevard, chic places to live, including Sabbia Beach Condos and Koi Residences & Marina, a trio of new cultural facilities and, yes, hip places to drink and dine.

That’s not to say there aren’t some existing long-time businesses that are treasures. I particularly like some of the restaurants that aren’t pretentious, but offer great food at reasonable prices. Examples range from the Calypso seafood restaurant and Denise’s Kitchen to Gianni’s Ristorante for Italian food and Dandee Donuts.

A lot of the upcoming projects in the article have now either opened or are nearing completion. The first phase of the Koi Residences & Marina looks finished as you drive by on Atlantic Boulevard, and developer Invesca Development Group in November broke ground on the second phase. In the city’s historic downtown at Dixie Highway and Atlantic, Odd Breed Wild Ales and Blooming Beans Coffee Roasters have opened across from the Bailey Contemporary Arts building.

In December the city had a groundbreaking for a redesigned bridge over the Intracoastal Waterway. It will incorporate sail like components and a marine-themed mural.

The design plans by RWB/Linares Architecture include 12,000 square feet under air and more than 7,000 square feet of deck space overlooking the Atlantic Ocean. The fresh seafood and hand-cut steak concept will be adjacent to the Pompano Beach Pier with the architectural goal of creating an instant landmark for Pompano Fishing Village.

Oceanic will be the first of two restaurant projects in Pompano Beach for LM Restaurants. The next will be a bar and grill on the opposite side of the pier.

“We have worked on this project over two years,” said Lou Moshakos, founder and CEO of LM Restaurants. “I’m excited to break ground and officially join this growing community.”

“We are thrilled that LM Restaurants will be playing such an important role in the development of the Pompano Beach Fishing Village,” said Tim Hernandez, a principal of Pompano Pier Associates, the developer of the project. “They are an esteemed restaurant group and are wonderful partners in helping us create the atmosphere we want for Pompano Beach.”

The Fishing Village is a mixed-use redevelopment project, spanning six oceanfront acres at the foot of the Pompano Beach Pier. The now iconic parking garage and the water taxi station are already open and the Pompano Beach House restaurant is nearing completion.

The Pompano Beach CRA has been the driver in creating the vision and executing the plan for the reinvention of the beachfront. The area has now become a sought-after destination for developers, restaurants and retailers.

“The development of Oceanic is another great step towards the future of Pompano Beach,” said David Hasenauer, CRA project manager.