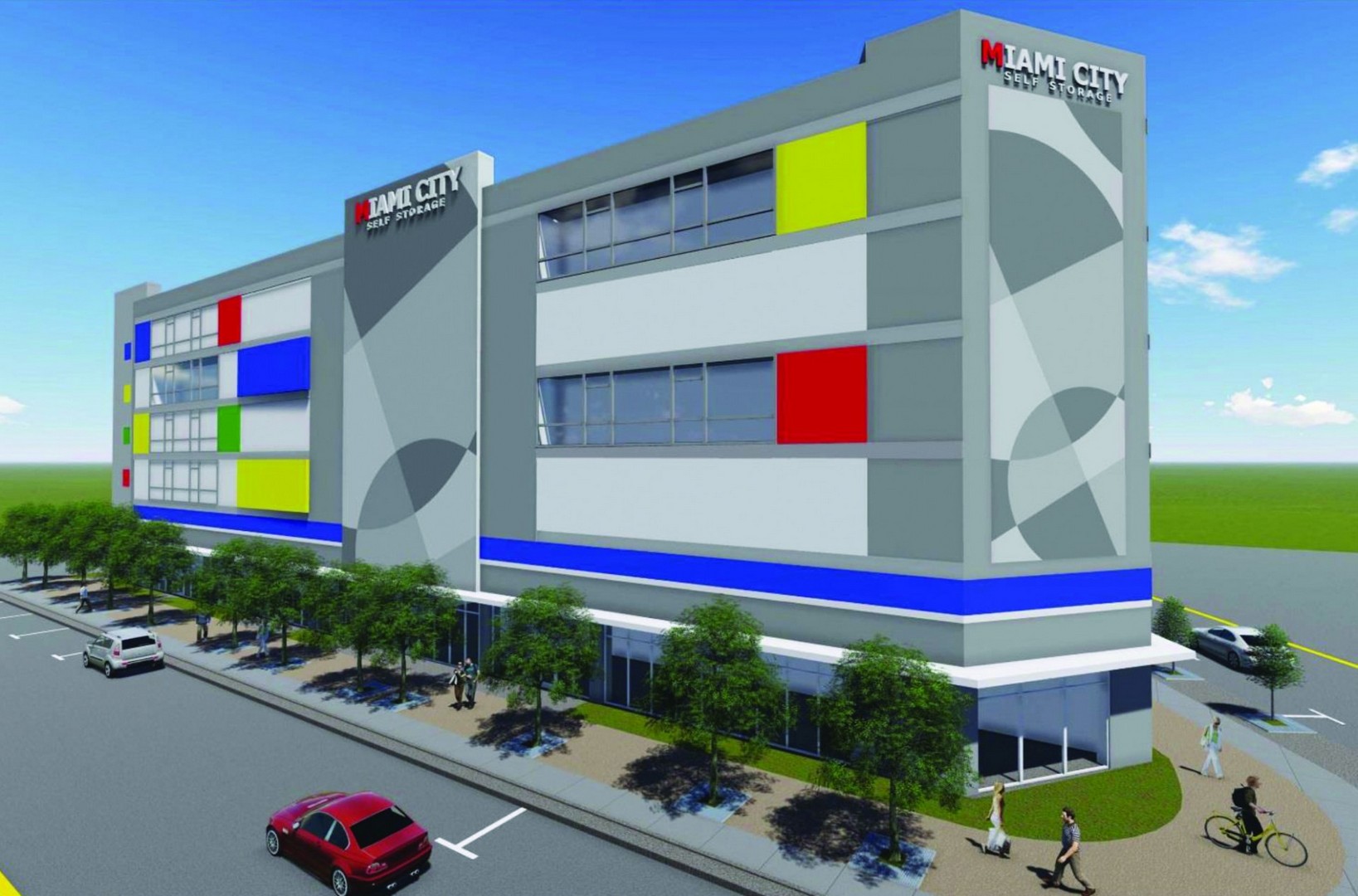 The moves are the latest big steps for Massirman, who eight years ago went from being a star broker at CBRE to becoming president and CEO of Rivergate Companies. In recent years, he has also been involved in Rivergate | KW, a joint venture to manage apartment complexes and commercial properties.

Massirman, who developed a Dadeland storage facility in 2005, noticed in 2012 that there was a lack of new public storage projects in the Miami area by the big four REITs.

He met Stephen Garchik, who built 35 storage facilities in the Washington, D.C. area and started looking for sites. He recently said they have five sites closed, three under contract and two more close to contract. He expects to have about seven under construction by the end of the year.

The initial plans are in Miami-Dade and Broward counties, but he’s also looking elsewhere in Florida.

Usage of public storage facilities is sparked by the four D’s – death, divorce, disaster and dislocation, Massirman says. Americans use storage more than other countries. There are also niches in holding records for businesses, storing wine and storing art.

Cube Smart will be the third party manager for the facilities, Massirman says. He likes its management technology and its analytics to look for sites, although he also does his own homework on that.

On the property insurance business, Massirman is forming an insurance collective. One of the partners is Lockton, which calls itself the world’s largest privately owned, independent insurance brokerage firm.

Massirman plans to insure existing clients and some new ones as well.

Massirman said he made the leap to investor/developer eight years ago because he was still young enough to have the energy to do so and thought market conditions were about to change.

“I knew there was going to be a big paradigm shift in the market. I didn’t know the extent,” he said. He had to redo everything when the financial markets collapsed.

He did some fractured condos and single-family developments and learned the business of being a principal – dealing with lenders, raising money.

�You get up at six, work until midnight – when you are exhausted – get up and do it again,” he says.

Experience has taught him it takes three to five years after starting a new business before you get traction and 10 years to be really known and established.

Williams not only knows the management business, but investment and development relating to multifamily, said Jay Massirman, who is Managing Partner of Rivergate | KW Management.