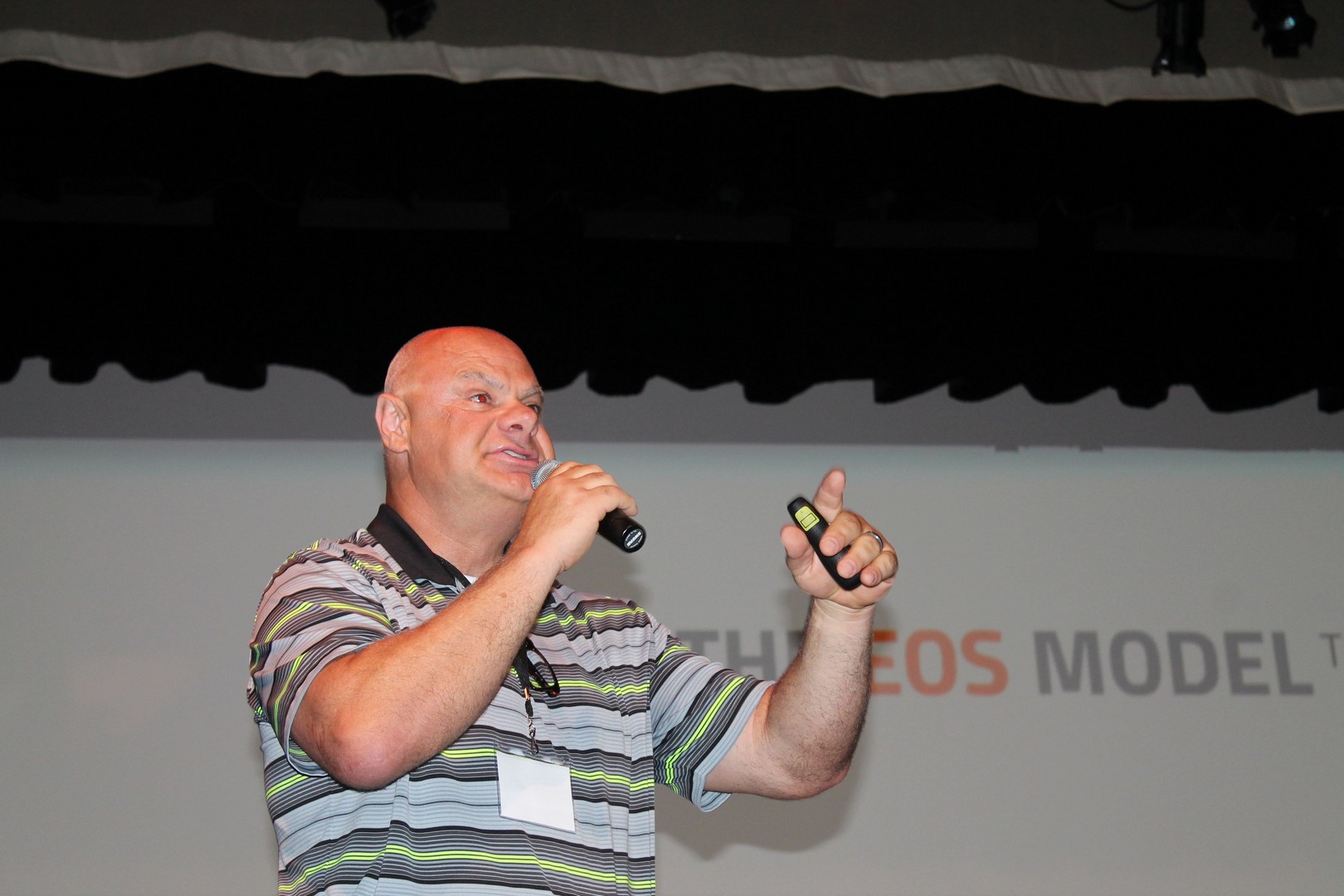 The Six Key Components to Operate Your Business

If you are having problems figuring out how to operate your business, Chris White has six key components to help you get everything aligned.

White spoke about the Entrepreneurial Operating System (EOS) as the opening speaker at Vitality Florida, a CEO summit for Second-Stage Entrepreneurs. The day-long event was organized by Grow Florida at the Broward College campus in Pembroke Pines and sponsored by Florida Power & Light.

White became an entrepreneur after being successful in sales with Motorola. He made a lot of money, but became bored, he says. He had several software companies, including one purchased by the Trek bicycle company and another one used by podiatry practices.

His career took a different turn after he read “Traction,” a book by EOS Founder Gino Wickman. Now, White has his own company, Traction in Florida (tractioninflorida.com) to help businesses.

The six key components of the Entrepreneurial Operation System (EOS) are:

For goal setting, he recommends having ambitious 10-year goals, a three-year picture that’s simple, clear and compelling and a one-year plan where less is more.

He also likes the philosophy of “rocks,” priorities that have to get done every quarter. He suggests three to seven rocks each quarter.