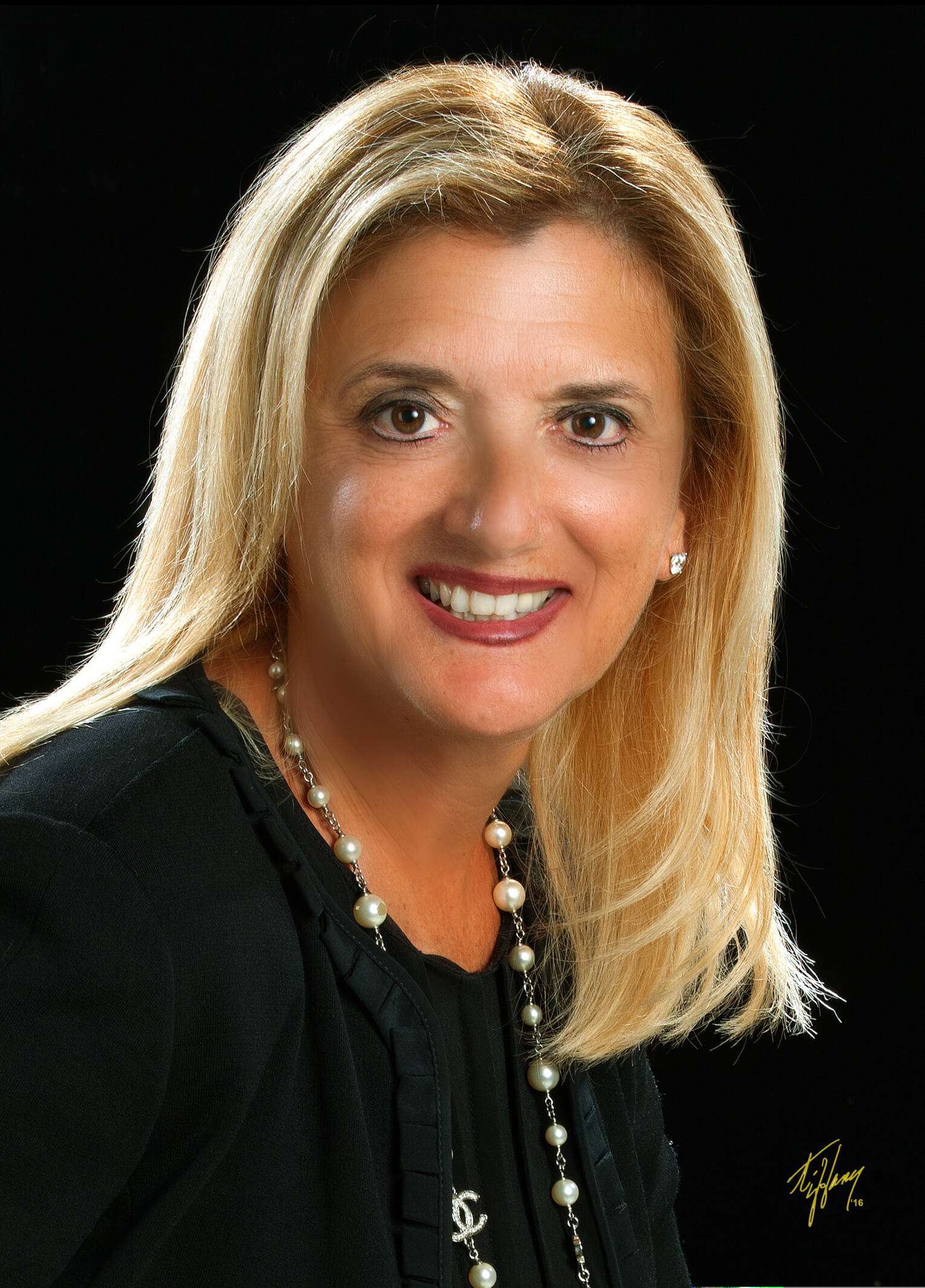 Appointment of indicted CEO is latest saga at Broward Health

Amid all the drama at Broward Health there’s finally a new CEO, but this is sparking yet another controversy: The health district’s board has given a job to Beverly Capasso, the interim CEO who is under a misdemeanor indictment. The board’s chairman voted against her appointment, saying it violates a promise that the interim CEO wouldn’t get the job permanently.

The appointment contrasts with how many boards are quick to drop CEOs these days when there are just allegations about misbehavior without arrests or indictments. Public company boards are supposed to represent the interests of shareholders. The reality is that Broward Health board seats are a political plum because commissioners are appointed and dismissed by Florida’s governor.

The Miami Herald put it this way in 2016, “For the past three decades, under both Republican and Democratic governors, the district has repeatedly been the focus of criticism and investigations for insider dealings and for doling out lucrative medical contracts based on politics.”

Gov. Jeb Bush was so fed up in 2005 that he replaced five commissioners after scandals. Gov. Charlie Crist dumped four of Bush’s appointees in 2010. There was speculation in recent years that Rick Scott wanted to privatize the district.

Capasso certainly understands all of this since she previously served on the North Broward Hospital District Board of Commissioners, which oversees Broward Health. Hopefully, she can rely on an abundance of management experience, since she previously served as CEO at Jackson Memorial Hospital in Miami, and held senior management positions at Cleveland Clinic Florida in Weston and as well as worked as the chief nursing officer at Miami’s North Shore Medical Center, part of Tenet Healthcare. She also has years of experience as a registered nurse working in critical care and emergency departments.

For now, Capasso seems to have the trust the of board’s majority. She is being credited by commissioners with bringing stability to an organization that’s had a lot of dysfunction. She clearly has a major challenge in changing the narrative about Broward Health, given the issues it has faced in recent years. Here’s a trip down memory lane:

On Wednesday, Broward Health sent out the news release announcing that Capasso was named CEO in a 4 to 1 vote by commissioners. The press release said Capasso had made strides in improving the district’s operations.

“I understand there has been immense improvement at Broward Health even within the last 18 months, and I understand it’s still improving,” said Commissioner Nancy Gregoire, who was recently appointed by Gov. Rick Scott. “As long as I’m on this board, I hope we will continue to improve.”

The press release said the board weighed input from community leaders, as well as from the medical and leadership teams of Broward Health, before making a final decision. The Sun Sentinel reported that board members liked some of the hiring decisions made by Capasso and none of the four finalists turned out to be stellar candidates.

One might hope that the controversies at Broward Health will die down and that the seemingly endless allegations will cease because the organization’s four hospitals play an important role in providing health care in Broward County. However, that doesn’t seem to be the case. Rodriguez was the dissenting vote on hiring Capasso, saying the board broke a promise not to hire the interim CEO. Former Broward Health board member Joseph Cobo told the Sun Sentinel something far worse, alleging the hiring process was a sham and the plan was always to give Capasso the job.

Capasso’s performance aside, it may be challenging for the district’s embattled board to counter Cobo when the CEO job drew 375 applicants and the commission rejected all of them.