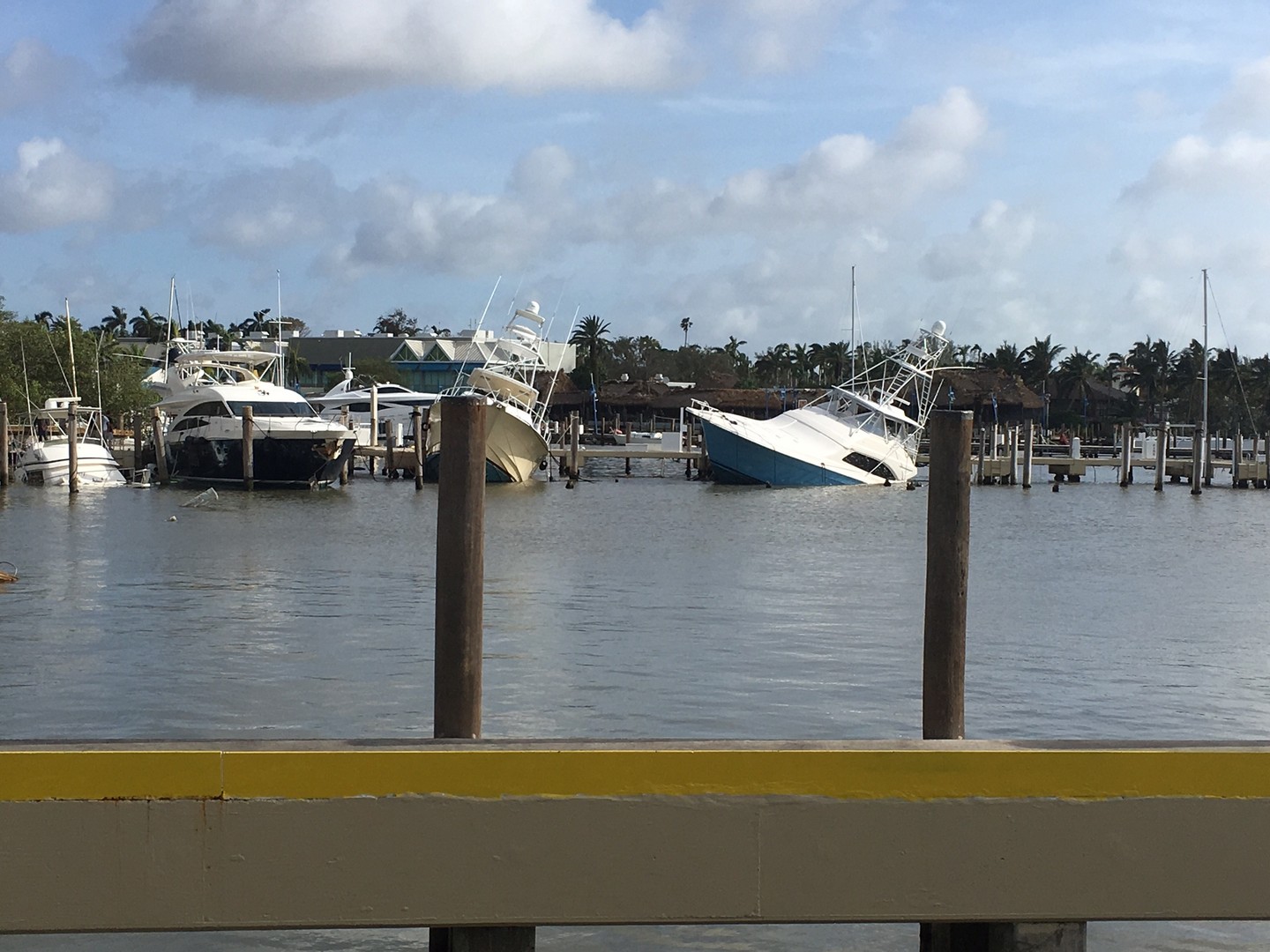 Talk to local business leaders and you can get an earful about how disruptive Irma was on business.

In his case, imported Italian tiles for one project were stuck in a warehouse because the freighter from Italy arrived just before Irma hit.

Mardi Gras Casino in Hallandale Beach says Irma “crashed the party,” causing it to be temporarily closed. The casino was still closed on Oct. 6 and the website said it was undergoing reconstruction.

A Miami Herald article on the casino’s 10th anniversary said it averages about $4 million a month in slot machine revenue.

The Rehabilitation Center at Hollywood Hills, which had 12 patients die after the storm, filed a notice with the state that it was laying off 245 workers.

Wells Fargo expects increased claims for unemployment based on what happened after Hurricane Katrina.

The Greater Miami Chamber of Commerce partnered with accounting firm MBAF and sent out 5,000 surveys on “The Impact of Hurricane Irma on Your Business.” Here were some key takeaways from the responses:

Of course, there will be winners and losers. I was at the dentist getting a filling and heard an anecdote about a cleanup operation that employed a lot of “mountain people,” who are here temporarily. Working non-stop for weeks, they may be able to make enough money in a few months to last them most of the year. Let’s hope they leave some dollars behind in restaurants, bars and hotels.