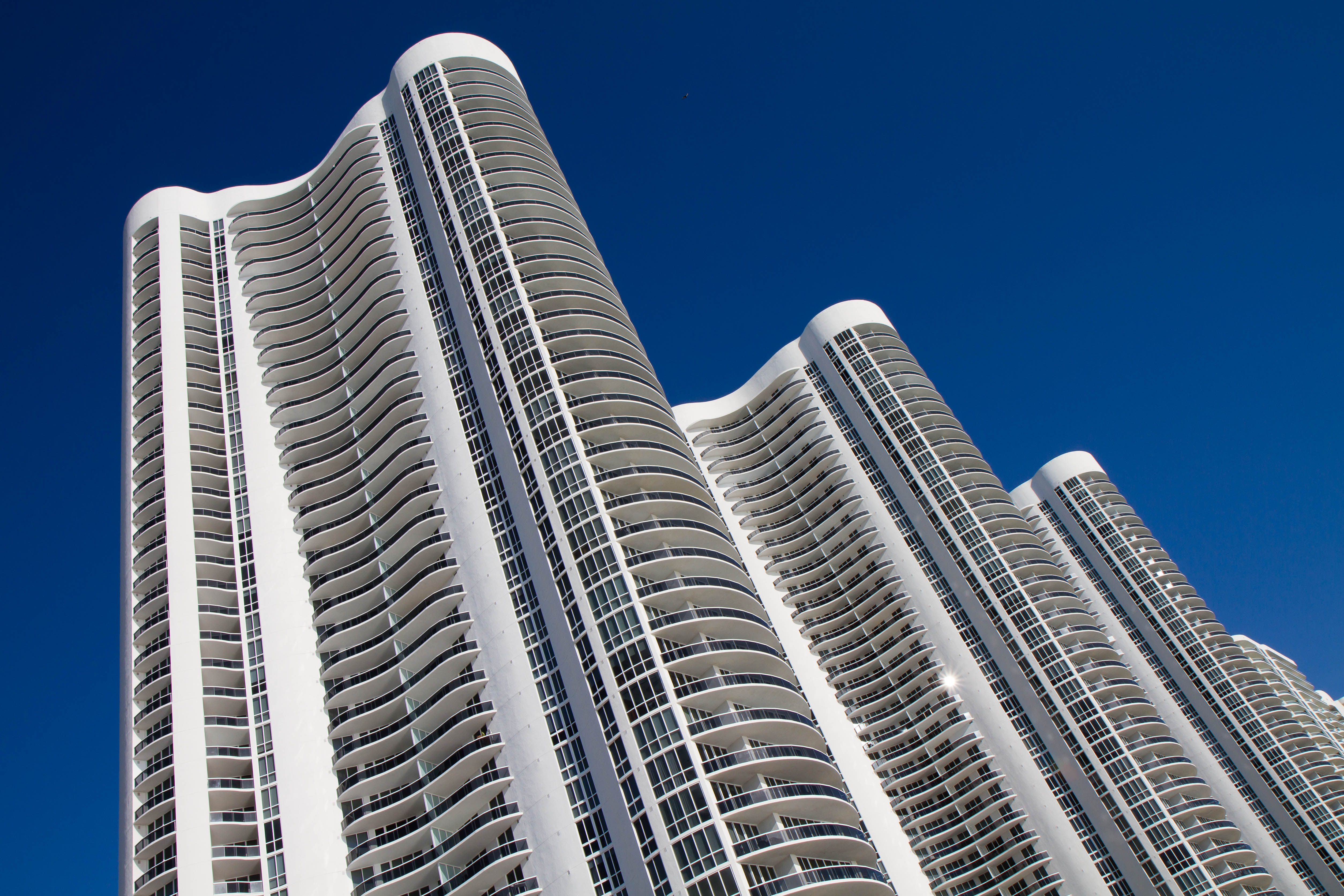 There's trouble in 'Moscow by the Sea'

U.S. sanctions on Russia are having an impact on real estate in Sunny Isles Beach, according to an in-depth report by The Daily Beast.

Some Russians can’t travel to their condos in Sunny Isles because they are blocked to traveling to the United States under measures taken after the Russian takeover of the Crimean Peninsula and meddling in U.S. elections. As a result, some Russians are renting out or selling their tropical dachas in the sky.

“This is the first time at least in a decade when we see half-empty Moscow-Miami airplanes,” event manager Yelena Berdichevskaya told the website.

The article has a lot of interesting details including Vladimir Putin’s former chef, the conspicuous flaunting of wealth and the phenomenon of older wealth men and their younger trophy wives. The beach reportedly has an abundance of Russian mothers-to-be. Babies born here would be eligible for U.S. birthright citizenship.

President Donald Trump’s name is on several towers in Sunny Isles that are popular with Russians. One family is reportedly selling its unit in the Porsche Design Tower as well.