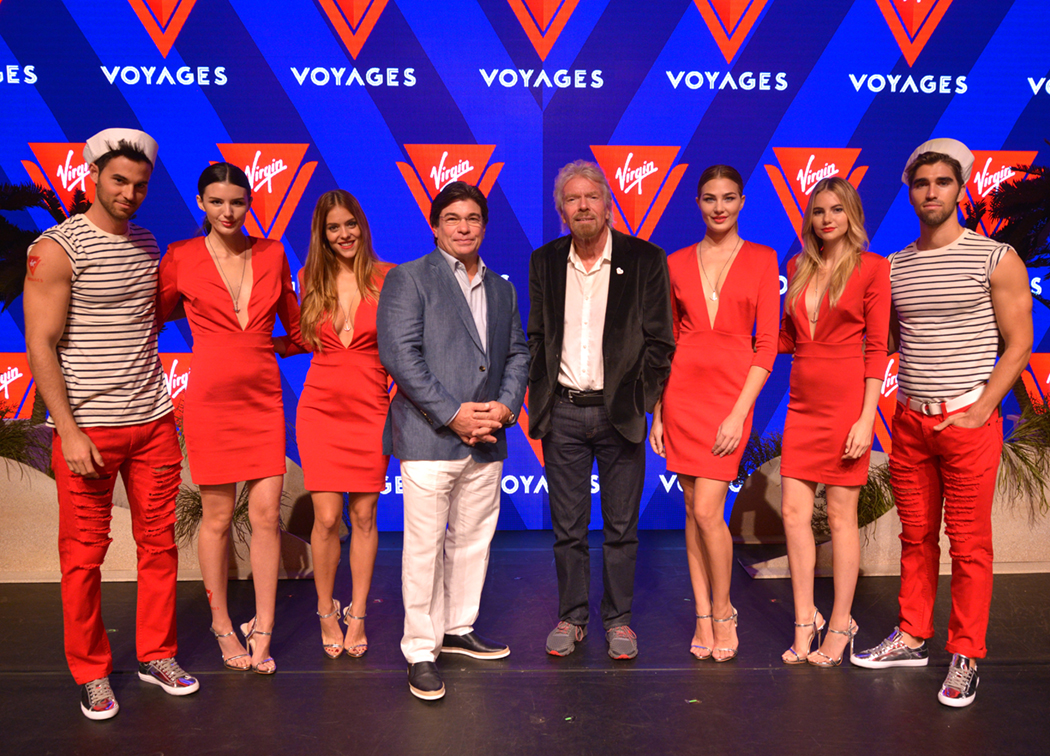 ► Miami’s Melo Group has started construction of Square Station, twin 34-story towers with 710 rental apartments and 15,000-square-feet of ground-floor commercial space, at 1424 NE Miami Place, next to the Miami-Dade Metromover School Board Station.

► Sergio’s Cuban, a Miami-based restaurant chain, has opened in the Latin Flavors Zone of AmericanAirlines Arena.

► LAB Miami will heighten relationships with the venture capital and business community with the launch of LAB.Ventures and LAB.ID.

► Patients of the Nicklaus Children’s Hospital three intensive care units and its hematology-oncology and neurology-neurosurgery units have moved into the new Advanced Pediatric Care Pavilion, a six-story, 213,000-square-foot tower.

► Pizza & Burger by Michael Mina has turned from a pop-up concept at Fontainebleau Miami Beach into a permanent home there.

► KLX Aerospace of Doral plans to move its global headquarters to a new 500,000-square-foot building in Hialeah and add 100 new jobs.

► An affiliate of NP International paid $60.25 million for a site in the 200 block of south Dixie Highway, Coral Gables, which has entitlements for 554 luxury condos, 168 hotel rooms and 87,900 square feet of ground floor retail.

► Eastgroup Properties of Jackson, Mississippi, is seeking permission to develop an 850,000-square-foot business park on 55 acres east of the Calder Casino and Race Course.

► Ryder System has launched a new mobile fueling solution for customer fleets that are off-duty and based at customer locations in the U.S. and Canada.