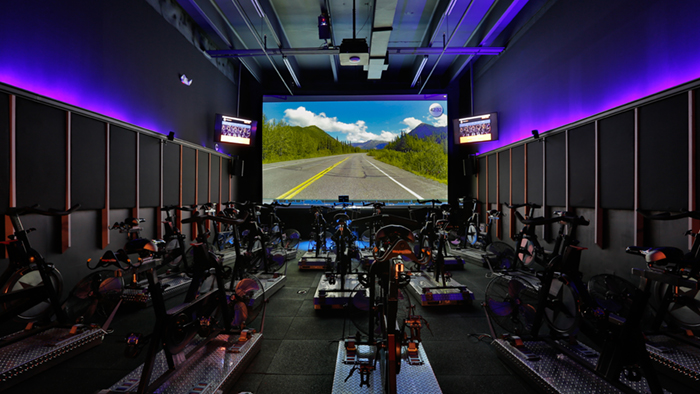 ► Miami Dolphins Hall of Fame quarterback Dan Marino hosted a wine and cigar dinner, sponsored by Greenspoon Marder and Badia Spices, that raised more than $500,000 for The Dan Marino Foundation and Marino Campus.

► Banco do Brasil’s BB Americas, which developed a credit card collection with images by artist Romero Britto, reports it has reached $500 million in assets.

► PortMiami’s Terminal F, which is being used by MSC Cruises, is undergoing a $37.5 million expansion and renovation.

► The developers of Miami’s 62-story One Thousand Museum Tower, 1000 Biscayne Blvd., say they have closed on a $225 million construction loan from an undisclosed lender.

► The Rubell Family Collection is moving to a new 100,000-square-foot museum at 1100 NW 23rd St. in Miami’s Allapattah neighborhood.

► The Miami office of global architecture and design firm Perkins & Will is celebrating its 20-year anniversary.

► Developers of the Doral DoubleTree by Hilton have received $16 million in construction financing, including $10 million through the EB-5 immigrant investor program.

► A joint venture of Related Group, Metro 1 and Dragon Global paid $12 million for a 1.22-acre, mixed-use site near Northwest First Avenue and 28th Street in Wynwood.

► Flagstone Property Group, which wants to add hotel, restaurant and retail space to its Island Gardens megayacht marina on Miami’s Watson Island, has won a case in the 3rd District Court of Appeal, which clears the way for further development.

► The Landmark at Merrick Park theater has opened in Coral Gables.