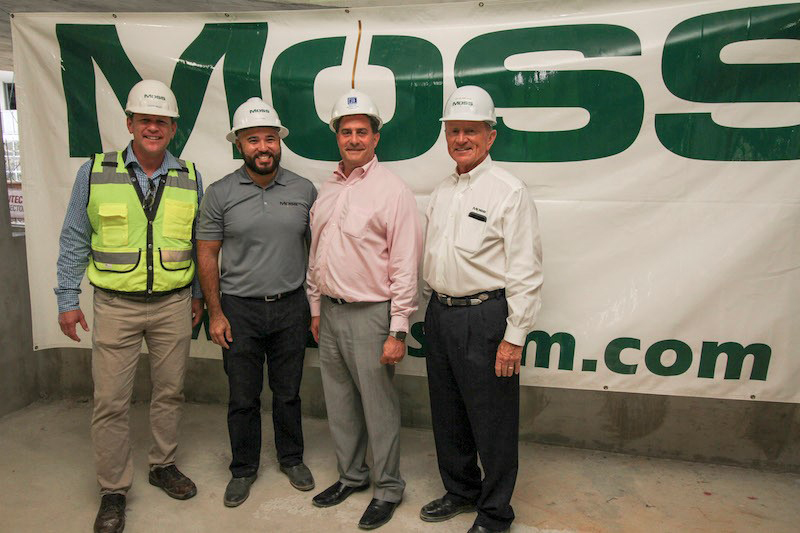 ► Online tea retailer Elephantea is donating 25 percent of its proceeds to Sri Lanka nonprofit groups to save elephants.

► Healthcare Partners have applied to build a health care campus and senior housing at 8300 Park Blvd.

► Carnival Cruise Line will offer cruises from Tampa to Havana, starting in June.

► Pollo Tropical moved its regional headquarters to the Landing MIA in Airport West, in a 10,000-square-foot space.

► Aston Martin and Quintessence Yachts hosted a news conference for its AM37 prototype.

► Coconut Grove’s One CocoWalk will have 73,000-square-feet Class A office space available for lease when construction is finished in mid-2019.

► The 27-acre Miami Worldcenter secured $74 million in construction funds from a bond sale.