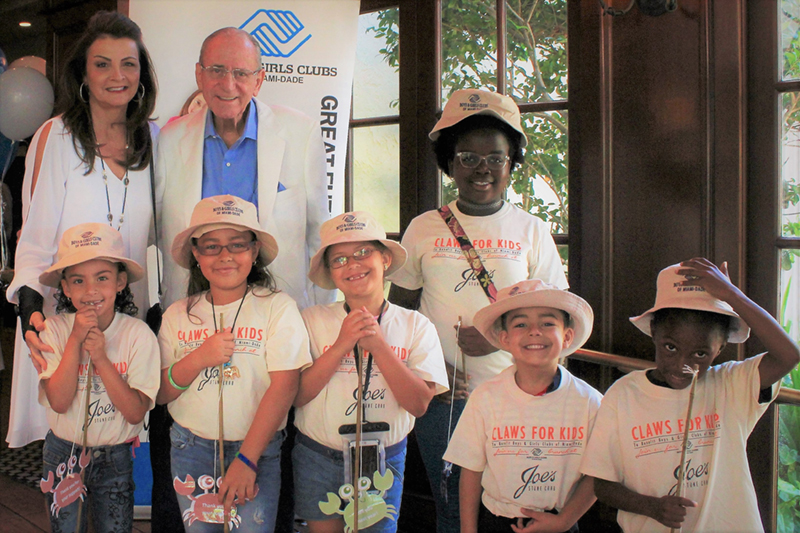 ► RealConnex, a B2B platform for real estate professionals, has partnered with the Miami Association of Realtors.

► AtWork, a national franchisor of staffing services, opened an office in Miami at 2500 SW 107th Ave.

► Boats Group, an online boat marketplace, will move its headquarters to Brickell from Norfolk, Virginia.

► Jeremy S. Larkin is the new chairman of NAI Global Members’ Leadership Board.

► Lalique entered a partnership with the St. Regis Bal Harbour to sell the world’s most expensive macarons, going for $9,703; they’re presented in dahlia-shaped crystal keepsake boxes and come with an overnight stay at one of the new four-bedroom Sky Palace suites.

► Miami’s EnviroStar, a commercial laundry distribution company, will acquire Denver’s Martin-Ray Laundry Systems for $4 million, and will run it under its current name as a wholly-owned subsidiary.

► Midtown 8, a mixed-use development tower, is under construction at 2901 and 2951 NE First Ave., in Miami’s Midtown neighborhood.

► The University of Miami appointed John Quelch, a Harvard scholar and former dean of two business schools, as its new dean for the School of Business Administration.

► Eve at the District, a residential development in Midtown Miami by architecture and design firm Stantec, takes its
name from a creation by artist Anna Sweet, whose work is on display in the development’s public spaces.

► A redevelopment is planned for Coconut Grove’s CocoWalk along with a 78,000-square-foot Class A office building, One Cocowalk.