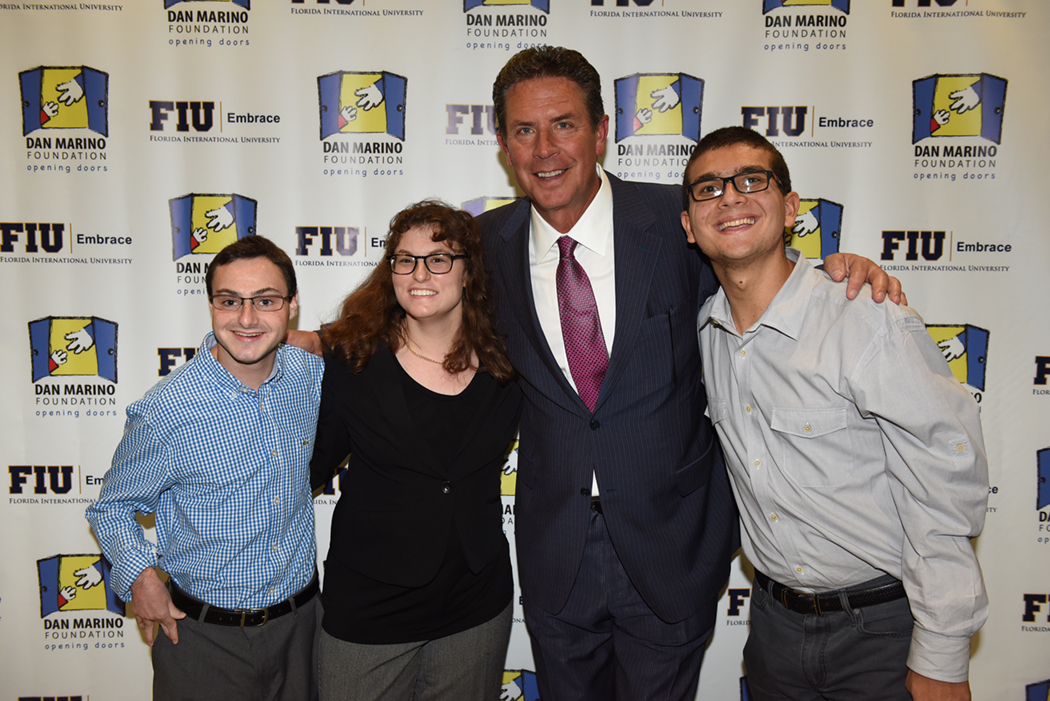 ► The Shops at Sunset Place in South Miami would be partially demolished to build 400 apartment units and a 200-room hotel under plans submitted to the city.

► Marketing agency Pinta has launched Bodega Media, which will target U.S. audiences via more than 30,000 Hispanic-owned retail locations and a database of 4 million Hispanic mobile customers.

► Miami-Dade Commissioner Xavier Suarez said he supports the idea of merging the Beacon Council and Greater Miami-Dade Chamber of Commerce.

► Bank of the Ozarks has granted a $212.11 million construction loan for the Ritz Carlton Residences in Sunny Isles Beach.

► Miami Dade College says this spring it will become the first educational institution in Florida to offer an undergraduate degree in data analytics.

► Bayside Marketplace gave the city of Miami a $10 million check for its lease and unveiled Zyscovich Architects’ plan for a makeover.