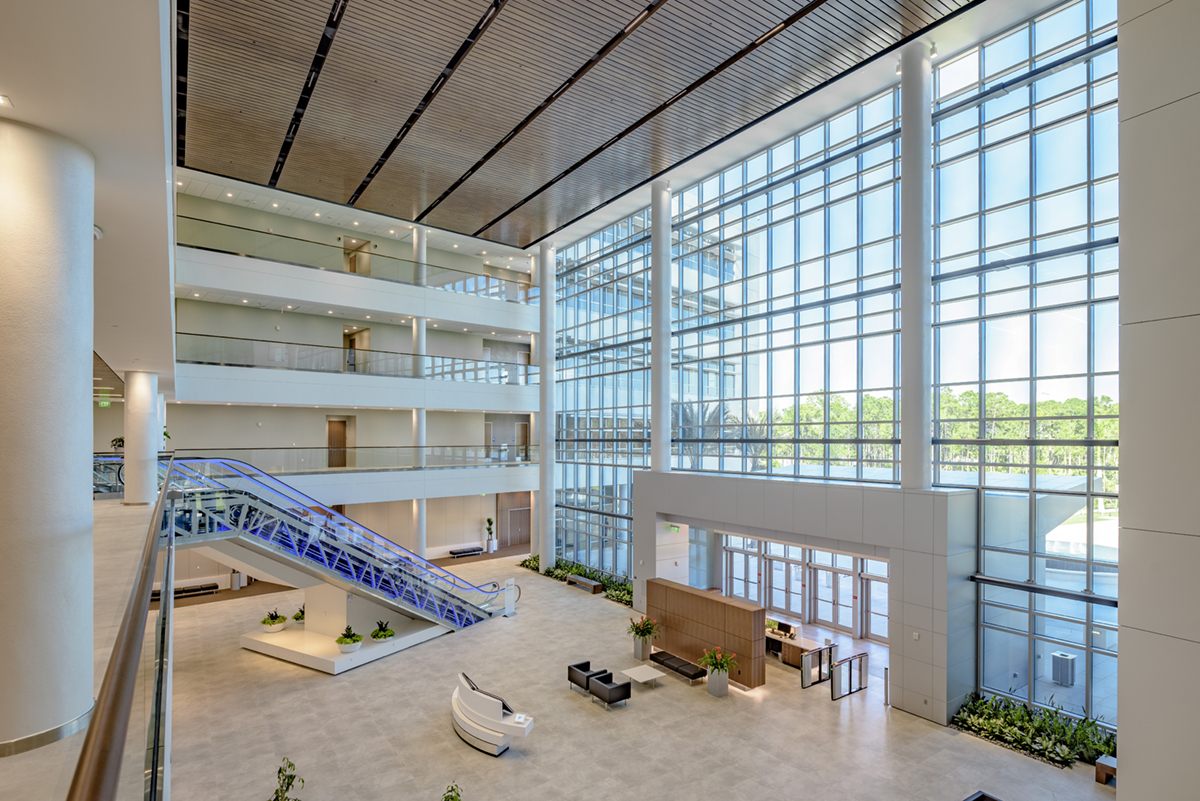 Iconic retailer Macy’s was already struggling before the pandemic and now it’s going to be removed from the Standard & Poor’s 500, S&P Dow Jones Indices announced in a press release. 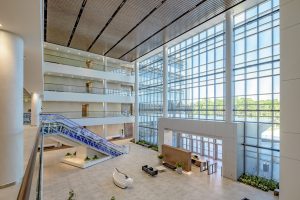 The lobby of Carrier in Palm Beach Gardens.

Carrier is a provider of HVAC, refrigeration, fire and security solutions and will be added to the S&P 500 GICS Building Products Sub-Industry index.

Being included in the S&P 500 carries the prestige of being known as one of the nation’s largest companies and leads to inclusion in many mutual funds and ETFs. However, companies in the S&P 500 and other indexes can be subject to the sometimes volatile programmatic trading of indexes and futures. 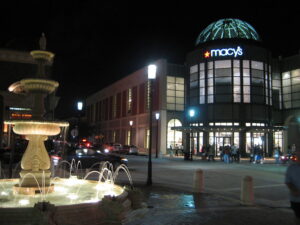 Macy’s has closed all of its U.S. stores, furloughed almost all its workforce, drawn down its credit line, suspended its dividend, canceled some orders and withdrawn its financial guidance for this year. Macy’s has 20 locations in South Florida and is a key anchor tenant for many shopping centers.

There hasn’t been any sign that department stores, who fall into the non-essential retail category, will get major assistance from federal stimulus measures.