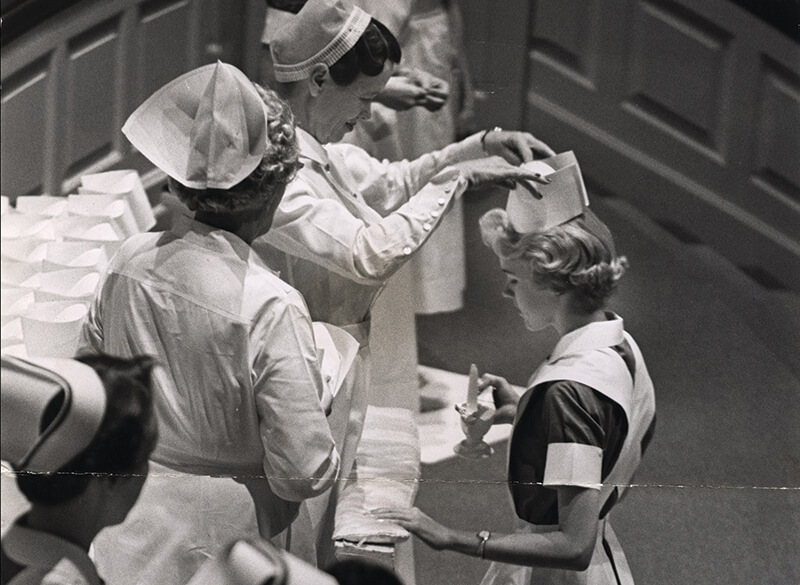 This year, Jackson Health System will celebrate its 100th anniversary. The former Miami City Hospital opened its doors on June 25, 1918, replacing Friendly Society Hospital on Biscayne Boulevard. Although it was summertime, it opened during an influenza outbreak and quickly reached capacity. The hospital grew rapidly, and an emergency room was established a few years later.

The hospital overcame significant obstacles and made strides in the decades that followed. On Sept. 17, 1926, a major hurricane hit Miami and the hospital lost power. Staff members treated more than 700 victims and also helped establish relief stations throughout the area. In 1946, Jackson built the city’s first cancer detection center and was the only hospital in the region to offer radium treatment for cancer. In 1956, physician Robert S. Litwak performed the first open-heart surgery in Florida, and, in 1960, the hospital began offering dialysis treatment.