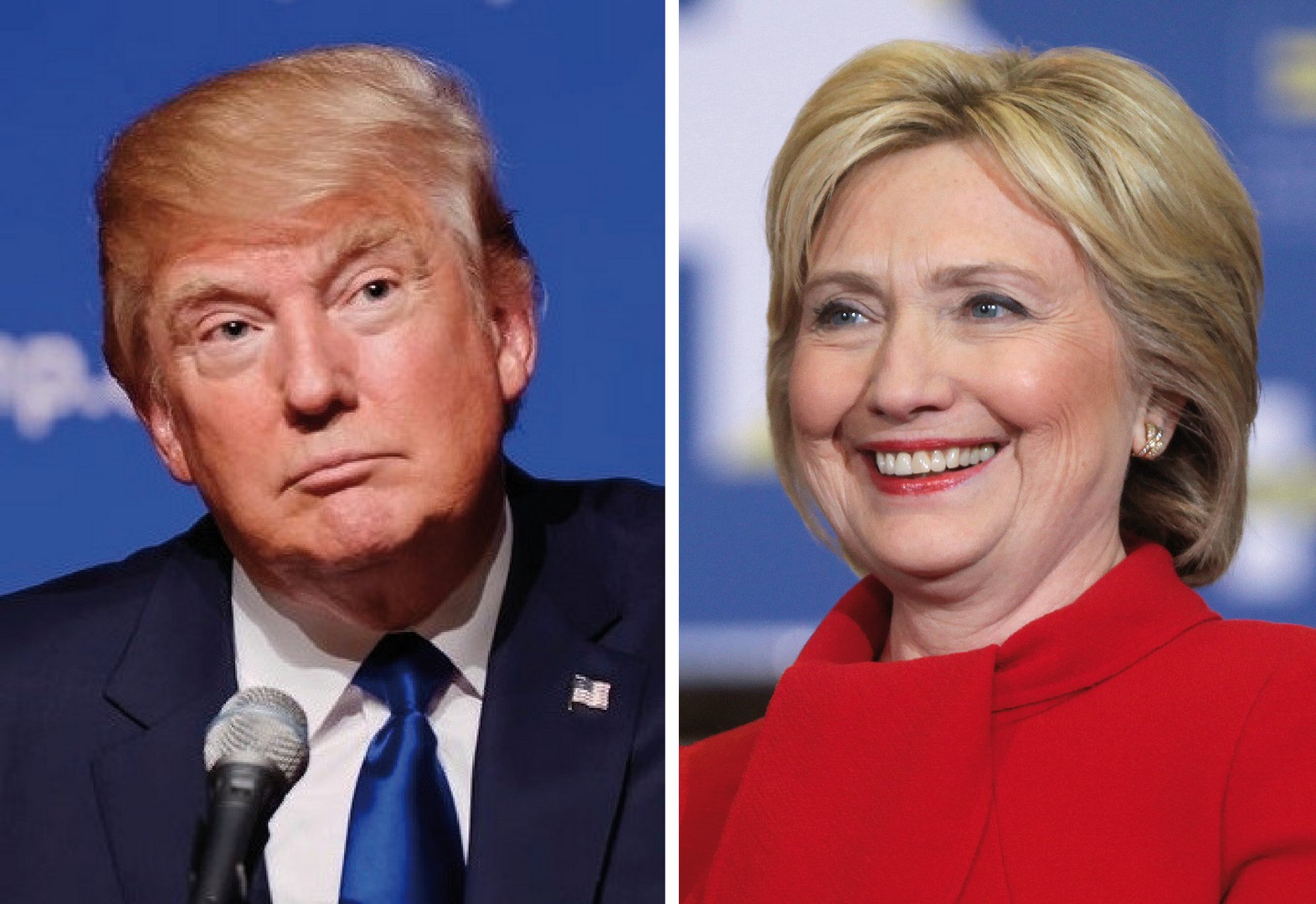 Hillary Clinton has opened up a six-point lead over Donald Trump in the critical battleground state of Florida, according to a new survey by the Florida Atlantic University Business and Economics Polling Initiative.

FAU conducted two polls simultaneously – a poll surveying 400 likely voters in Florida, and a poll of 400 Hispanic voters in Florida. Data was collected with a mix mode of online and interactive voice response. The polls were conducted Oct. 5-9, before the Oct. 7 release of the controversial Access Hollywood video tape of Trump. The margin of error is 4.9 percent.

Among likely voters in Florida, Clinton leads Trump 49 percent to 43 percent with 7 percent undecided. That’s an eight-point swing since the last FAU poll of likely Florida voters in August, when Trump was leading 43 percent to 41 percent.

Clinton also continues to enjoy a big lead in the Hispanic poll, winning support from 52 percent of voters compared to 33 percent for Trump, 4 percent for Libertarian candidate Gary Johnson and 10 percent undecided.

How voters felt about the economy appears to be a significant factor in determining which candidate they favor. Respondents among likely voters who said the economy had improved in the last year support Clinton 77 percent to 18 percent for Trump, while those who said it had gotten worse support Trump 70 to 19 percent for Clinton.

“The voter’s perception of their personal finances and the economic outlook for the country is driving this election,” said Monica Escaleras, director of the BEPI.

Clinton is backed by 92 percent of Democrats, while Trump has the support of 80 percent of Republicans and also leads among Independents 45 to 36 percent.

Kevin Wagner, Ph.D., associate professor of political science at FAU and a research fellow of the Initiative, said national trends are being reflected in the Florida numbers that show Trump has lost significant ground. With one in five Republicans in Florida saying they do not back Trump, it’s clear he will have to do better with his own party to have a chance to win, Wagner said.

“Mr. Trump continues to trail sharply among women and minorities and those numbers point to a loss in Florida barring a significant late improvement,” he said. “Conventional wisdom in this state is that central Florida is the bellwether area. Our numbers are showing Mrs. Clinton ahead in that region by over 20 points. That should raise concerns in the Trump campaign.”