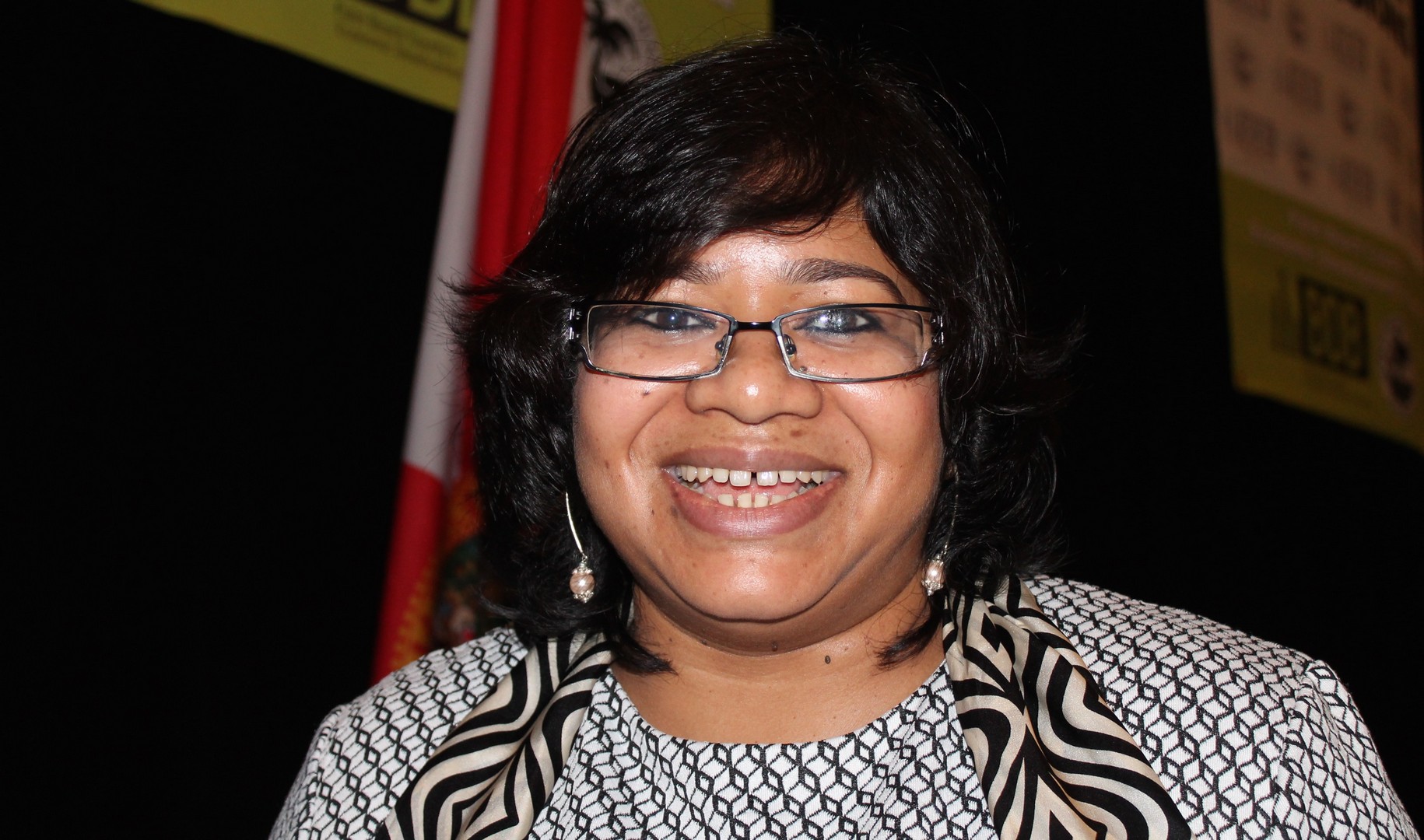 A panel of four site selectors gave a positive endorsement of Palm Beach County as a place to do business during the Business Development Board’s Upper Level breakfast on March 18.

They were among a dozen site selectors who toured the county during the week. Site selectors are actively wooed by economic development groups to give their recommendations on locales for businesses to relocate or expand.

Here are some highlights of what the site selectors told the audience at the Hilton Convention Center West Palm Beach.

“Technically, we are site eliminators,” said Lloyd. One reason is the incredible competition: 3,500 countrywide and an ongoing deluge of pitches in his inbox.

BDB President and CEO Kelly Smallridge and her staff have done a remarkable job, he said. He termed the county’s economy impressive and diversified.

He likes that many of the leader he met grew up in the county or have spent most of their lives there, which creates a sense of security in an uncertain world highlighted by the current political season.

He liked Delray Beach, West Palm Beach and Jupiter, saying each had their own sense of place and identity. “It just wasn’t suburban blah,” he said.

His biggest suggestion on what to watch out for was housing affordability, which he said looked like an emerging issue.

“This is a vibrant well run machine hitting on all cylinders and you have something to be very proud of,” Kinnett said.

He liked the region’s entrepreneurial spirit, saying the Max Planck Institute and Scripps Florida were fostering new ideas and processes.

Both of them help brand the county positively, he said.

He has a concern about the level of drug use in many areas of the country, which causes issues for employers when they screen for drug use. He didn’t see that as a major issue in Palm Beach County.

Kinnett said he liked how the county was organized to help existing employers grow.

If there’s one thing he would like to see more of, it’s earlier education about entrepreneurialism. He called that a national issue.

The county has a lot of natural attributes and collaboration, he said.

He said the relationship between the business community and Florida Atlantic University is “incredible.”

The incubators and coworking space in the county allow someone to start a business and then keep it there, he said.

The lifestyle in the county is a realistic selling point, along with the cost of talent and infrastructure, he said.

Then it comes down to sites, he said. “You have shovel ready sites and buildings.”

His clients often have tight timeline and areas that can’t respond quickly lose their shot for expansions and relocations, he said. “I feel you can deliver and you can deliver quickly.”

He heard before his visit that permitting might be slow, but he was convinced by the tour that it’s not an issue if it ever was.

She saw many positive eye openers about the county and liked the economic incentives.

She liked how the universities not only push for research, but to commercialize it.

She was impressed by how the mayors she met were willing to work together and also liked the emphasis on entrepreneurship.

Clients want to know about incentives and access, she said. “Check the boxes.”