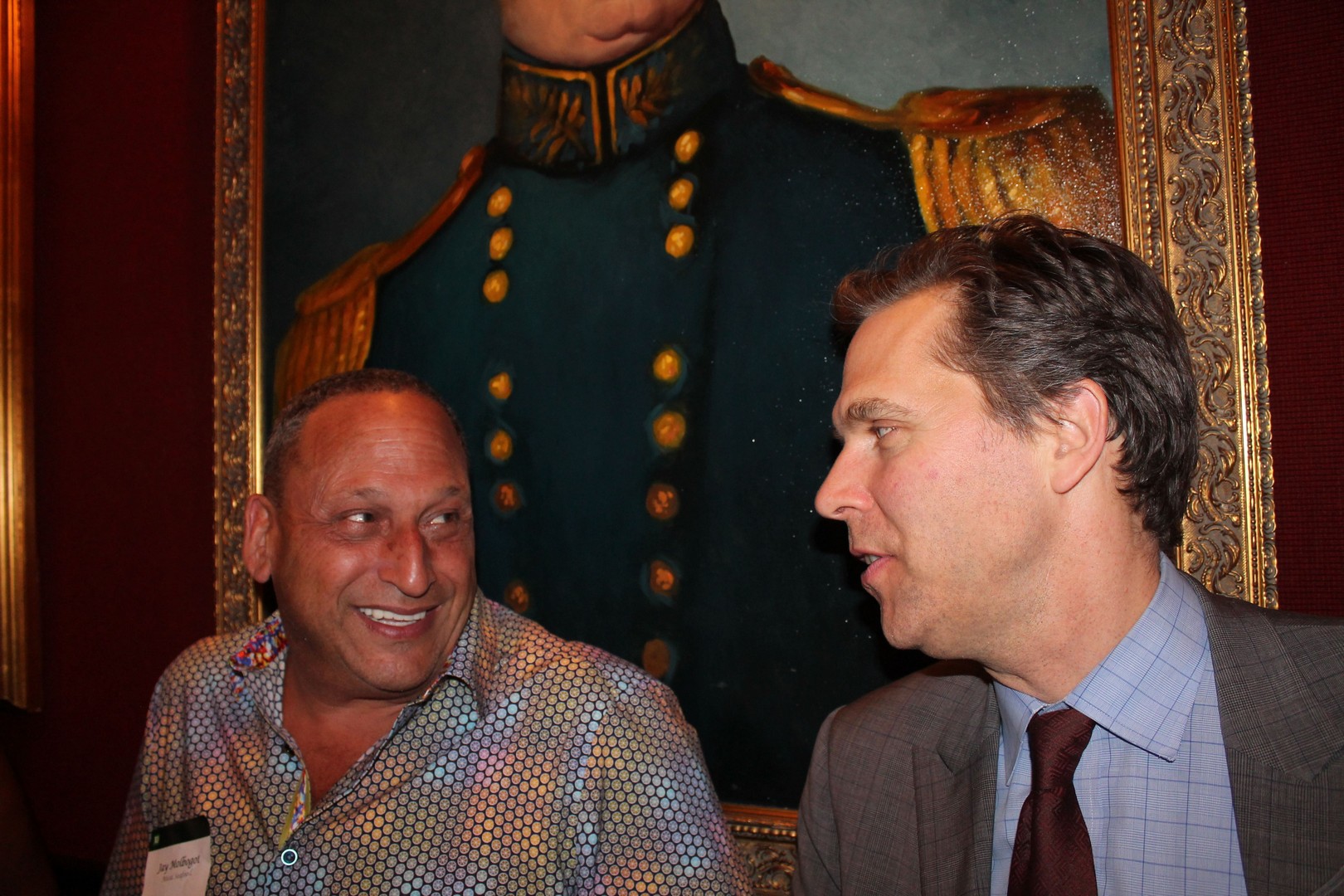 Something’s fishy with the economy

If you want a front-line view of what’s happening to the economy, listen to a fishmonger.

TD Bank Deputy Chief Economist Derek Burleton on Wednesday gave an upbeat outlook for Florida and explained what to keep your eye on – namely China. The intimate presentation at The Capital Grille in Boca Raton, though, turned really lively during the Q&A. President Ricardo Torres and Vice President Jay Molgobot of MiCal Seafood talked about how demand evaporated three weeks ago. They are used to the ebb and flow in the business, but “what we have seen in the last three weeks is something we haven’t seen in our careers,” Molgobot said.

Although MiCal’s executives call themselves fishmongers, they deal in millions of pounds of seafood a year, including shrimp, snapper and grouper. Shrimp is widely farm raised these days and its price movements can resemble commodity prices.

MiCal’s typical approach when demand seems slow is to test the market with pricing. Lately Torres and Molgobot have found that it’s not working and they are seeing business that resembles the aftermath of the Sept. 11 terrorist attacks. Competitors tell them they are seeing the same thing.

There are factors that they can see. One is that a lot of source countries for seafood, such as in Latin America, are struggling economically due to lower oil prices. Governments are also increasing taxes, which leaves less money in consumers pockets. With domestic demand slack, many countries are pushing exports more strongly, which creates more supply in the United States.

There were other anecdotes during the conversation as well, such as remote controls that can be bought from China for $1. That’s less than the cost of just getting the raw materials, one panelist said. That confirms widespread media reports that the Chinese government is subsidizing businesses so they can continue to churn out products and keep the populace employed.

“They are trying to make people feel good and spend money. Before they didn’t have a consumer economy,” Burleton said.

Burleton called China’s economy murky when it comes to trying to track it. The country reports it is growing GDP at 7 percent a year, but it could be 5 percent, Burleton said. China’s level of debt has also jumped.

The U.S. outlook is looking better recently than it did earlier in the year when oil prices were tumbling and there was worry about a recession.

“A lot of confidence has returned but I think it’s still fragile,” Burleton said. The pendulum could still swing pretty violently.

He thinks the Fed could raise rates 0.25 percent in September, although two increases are possible this year. There could be another of couple hikes in 2017.

The demographics of Florida, such as millennials moving into the key ages for home buying, make Burleton optimistic about the state’s outlook.

He gets the concern many observers have about the condo market in Miami, but points out that the purchases aren’t as leveraged as they were before the recession.